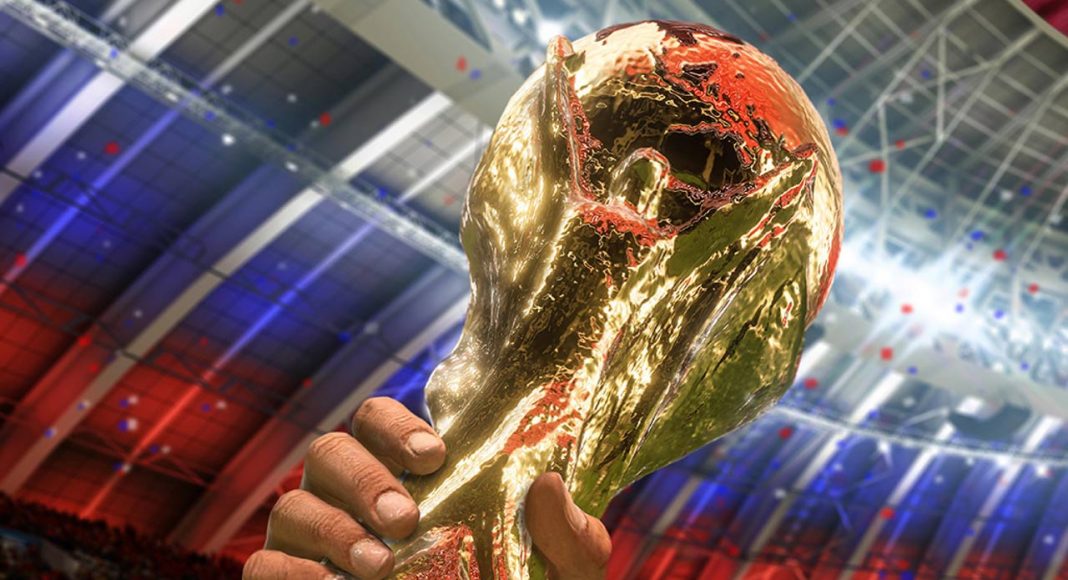 Willian heads into the competition having been voted Chelsea players’ player of the year. He was so-so for the first-half of the campaign, but came alive in the new year.

He can’t afford to go off the boil in Russia if he wants to have any chance of bringing it home for Brazil, who are considered one of the favourites to win this year’s World Cup.

Willian is often a joy to watch, and Roberto Carlos appears to be a big fan. The former Real Madrid left-back is quoted by the Daily Star waxing lyrical about Willian:

“But you know who else is going to have a big World Cup? Willian. People talk about [Lionel] Messi, [Cristiano]­ Ronaldo, Robert Lewandowski and Neymar, but for me, Willian is right up there.”

“He’s in really good form and always takes ­responsibility on the pitch. He’s a quiet guy who keeps to himself, but he’s going to surprise a lot of people this summer. Willian is going to be the best player at the tournament, alongside Neymar.”

The 29-year-old is not the best player at Chelsea, let alone in the world. However, that doesn’t mean that he can’t have an impact every bit as considerable as anyone else.

He has the talent, it’s time for him to show it.