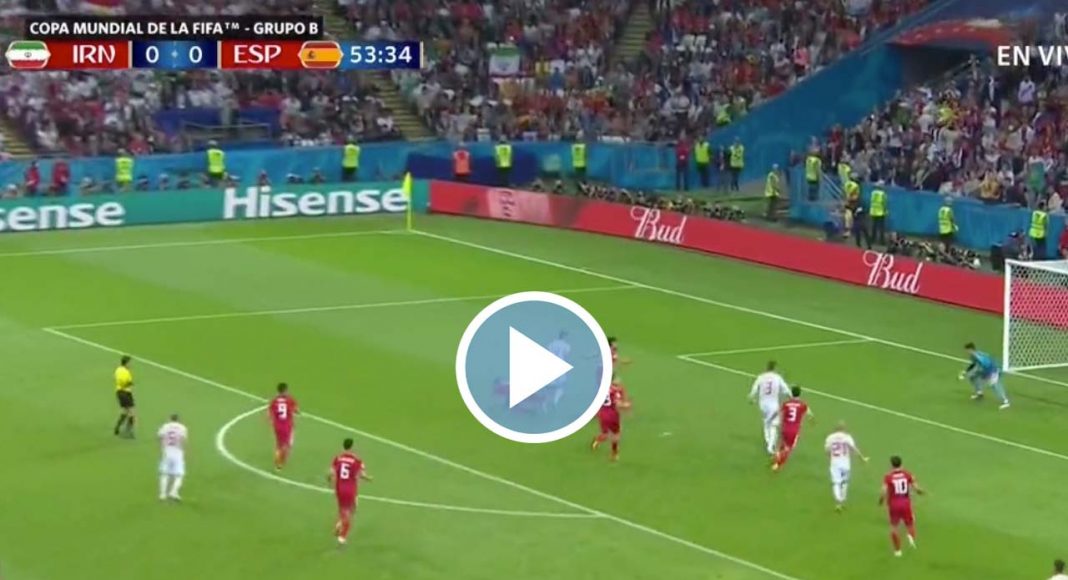 The Spaniard found the back of the net on two occasions against Portugal in the opening group game. The first goal in particular was superb and scored as a result of Costa’s resilience and doggish nature.

There’s no sprinkle of star quality in this latest one of Costa’s goals – it’s an incredible stroke of luck. The ball rebounds off Costa’s shin and into the back of the net, but they all count!