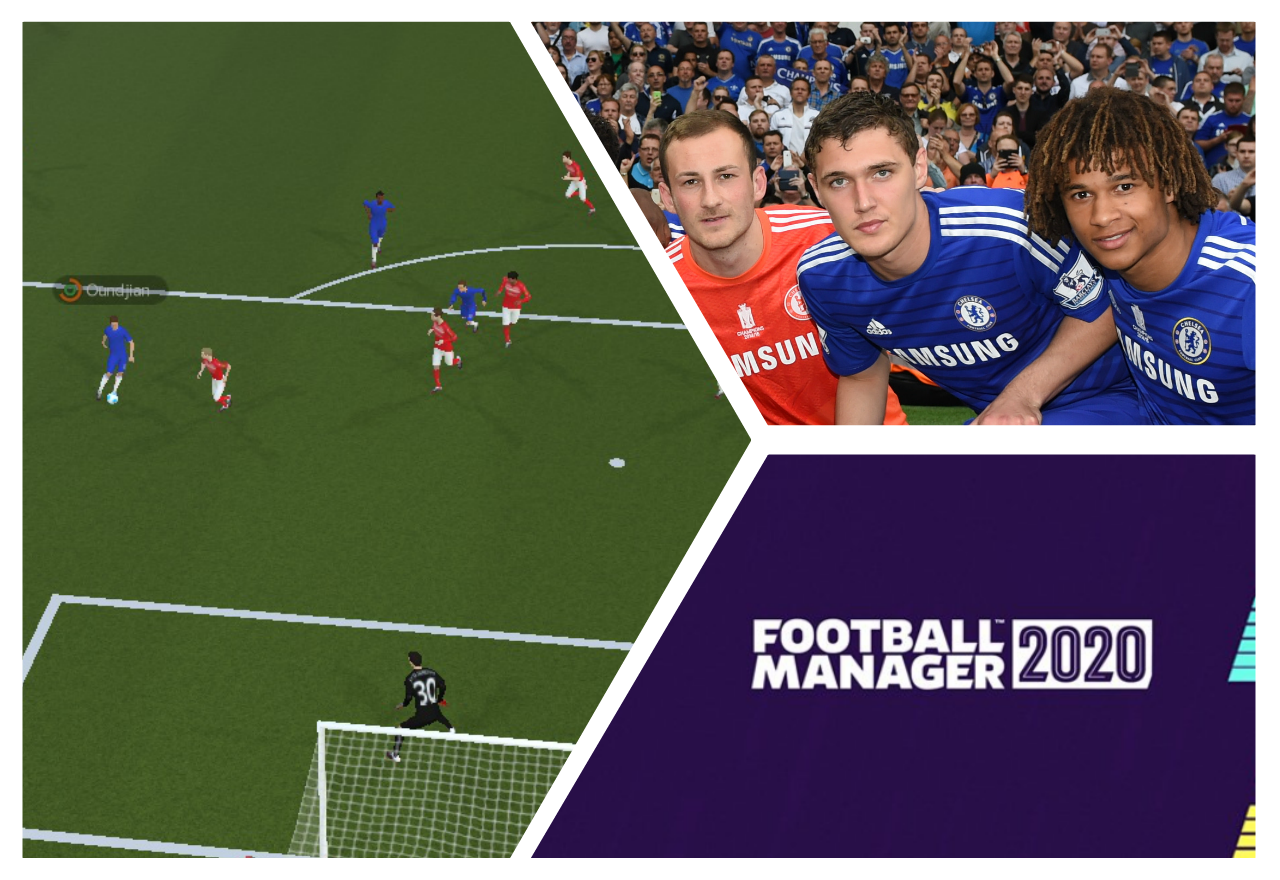 Just as a strong second half of the season starts to look possible, there’s terrible news. In a comfortable 3-0 FA Cup over Crystal Palace on the 3rd of January, Mason Mount is seriously injured. He has a damaged spine, and the club take immediate action to provide him with surgery that will hopeful prevent the problem becoming one the affects the rest of his career.

In the short term, he’s out for the rest of the season.

A shellshocked Chelsea let two leads slip in the league against Brentford and then Bournemouth in the following games as they try and come to terms with losing their key man. Tammy Abraham is now carrying the side single handedly, and not doing a bad job of it at all.

He scores 3 of our 4 goals in those two draws, then twice in a win over Palace in the league as the team get back on track in the next game, then again in the subsequent match, an FA Cup 4th round against Wimbledon. To cap it off, in the match after that, he steps up to take a 91st minute penalty to beat Southampton. That makes it 25 in 32 starts this season. He wins the player of the month award after a monstrous January.

It’s still a struggle to string good result together through February, and we’re some way off where we were last season, although Copenhagen don’t put up much resistance in the Europa League knockouts. Salzburg are up next.

The youth candidates are assessed, and the good news is that there’a a goalkeeper, already 17 years old. Kane Woodards can play a year for the youth team, then go on loan. Dom Solanke hasn’t played enough in his year since joining and now kicks up a fuss about leaving. That’s the trigger to call up our wonderkid Armenian 17 year old Charlie Oundjian to the first team squad for the first time. He makes his debut as a sub towards the end of a gritty 1-0 win away at Burnley on the 1st of March.

RB Salzburg are crushed at Stamford Bridge, and Chelsea can rotate heavily in the second leg. Oundjian makes his debut in a 1-0 defeat in snowy Salzburg, but the Blues still advance to face their old rivals Tottenham in the Quarter Final. Ian Maatsen is flying at the moment, having left Ryan Bertrand in his dust in the battle to play at left back. The Blues have a bed record against Manchester United, but needing a win to keep their Champions League hopes alive, they come back from a goal down thanks to a gutsy performance and two goals from Tammy Abraham, who blasts a late shot through David de Gea to win it in a soon to be famous moment. Callum Hudson-Odoi and Reece James pick up knocks before the Europa League first leg. James recovers in time, but CHO joins Mason Mount and Jeremie Boga on the sideline.

A weakened Chelsea lose 3-1, but rally at the weekend to beat Man City by the same scoreline in the league. This puts them just three points off high flying Brentford in the Europa League spots, and more importantly gives a boost of confidence to the whole team ahead of the second leg against Spurs at the Bridge.

We need to score twice without conceding, so it’s going to have to be a smart approach. Mason Mount is back from his surgery ahead of schedule and returns to full training this week, but the team will have to do this one without him.

It couldn’t start any better. Instructed to go and avenge a heavy defeat in the first leg – one which would have been decisive if not for Andreas Christensen’s late goal form a set piece – Chelsea score early. Callum Hudson-Odoi finds space on the left and squares back to Abraham for a tap in.

The Blues have a host of chances in the second half. Hudson-Odoi has the Tottenham defence on roller-skates, and Tammy and Dujon Sterling both miss easy chances to level the tie. In the end a 1-0 second leg home win isn’t enough in Europe once again, and we’re eliminated in the quarter finals for the second year in a row.

There’s no time to rest. Up next is the FA Cup semi final against Liverpool, but the Reds are too strong for our rapidly thinning squad, and we can’t match their intensity as they race to a 2-0 win.

It’s all rather deflating, going out in two cups in a week, and things look set to get a lot worse when Leicester score first in the next league game, which ends 1-1.

Middlesbrough are holding us to the same scoreline in the following game, until Charlie Oundjian pops up in the 92nd minute to score his first goal for the club, the substitute running wide right to pick up a neat ball from Tammy, blasting it back across goal first time to seal a 2-1 win. The confidence from that result restores the team’s spirit, and the return of Mason Mount to the bench in the subsequent games is another boost. Newcastle and Watford are comfortably dealt with, leaving the Blues 5th. We’re 7 points off the Champions League now, but can seal a Europa League place with one win from our last two games.

Mount starts in the penultimate game against Arsenal but we’re beaten 2-0, meaning it will all come down to the final game. Conor Gallagher played a lot in Mount’s absence, and while he’s not going to displace RLC, Mount or Ampadu, he’s pushed Tino Anjorin and Billy Gilmour down the pecking order. His stats are nicely well rounded, and he’s flexible enough to play in DM or CM in most roles. A real success story from this season, he looks set to be a valuable squad player for years to come.

We go into the final day knowing that a win or draw against Burnley at home will secure us a Europa League place ahead of the impressive Brentford, who are three points and one goal of goal difference behind us. The Clarets have just survived relegation, so this shouldn’t be too difficult – but you can’t be overconfident with a team this young.

Chelsea do make it difficult for themselves by conceding from a set piece early on, but it proves to be Burnley’s only shot all day, and the Blues race back into the game thanks to Tammy’s 39th and 40th goals of the season.

In the end it’s a comfortable win and a pleasing end to the campaign. We finish three points better off than last season, although without an FA Cup trophy. Tammy ends the season as European Golden Boot winner, a worth reward for a season where he was superb in almost every game in every competition.

A large number of those were assisted by Mason Mount, who ends the season with a ridiculous 21 assists, despite missing three months of the season.

Now we look ahead to season 3, and with not much summer business to be done, it will come around quickly.