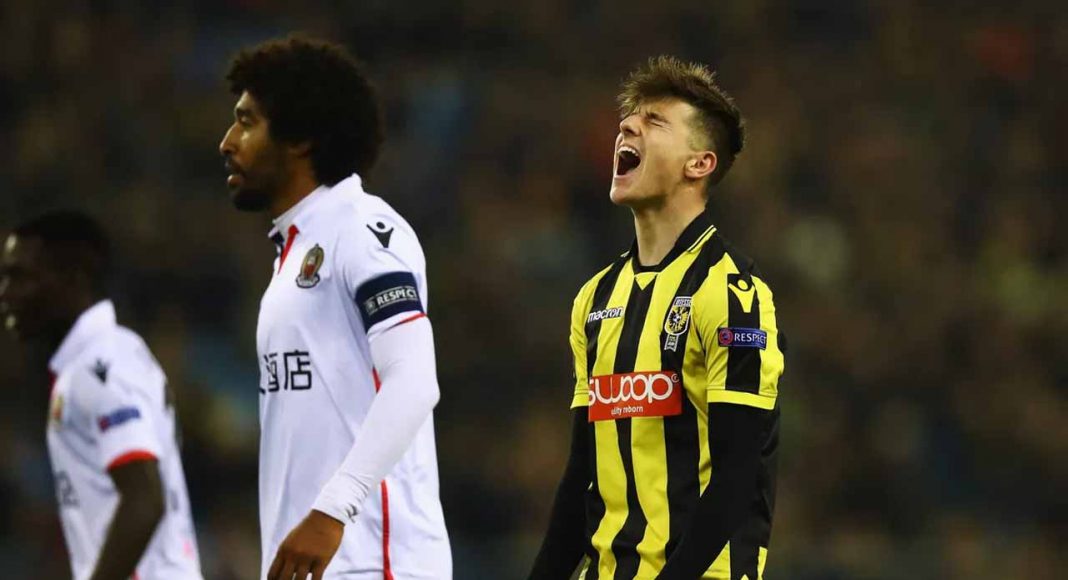 Chelsea academy starlet Mason Mount has been included in the Eredivisie team of the season.

Mount has been superb for Vitesse Arnhem this term. The Englishman has found the back of the net eight times in Eredivisie this season, providing six assists and creating 66 chances for his teammates.

The idea of Chelsea loaning players to Vitesse is for them to gain invaluable experience playing regular first-team football. Mount has taken full advantage of the opportunity that he has been provided with.

He has been rewarded with his inclusion in the Eredivisie team of the season.

What’s next for Mount is still a mystery. A loan to a Premier League side would be ideal. He could follow in the footsteps of Ruben Loftus-Cheek, who has now established himself as a player capable of succeeding in the Premier League and for the English national team.

Whoever is in charge of the first-team come the start of pre-season will likely have a good look at Mount before making a decision on what the next step is for him.

Whatever happens, the future is bright!