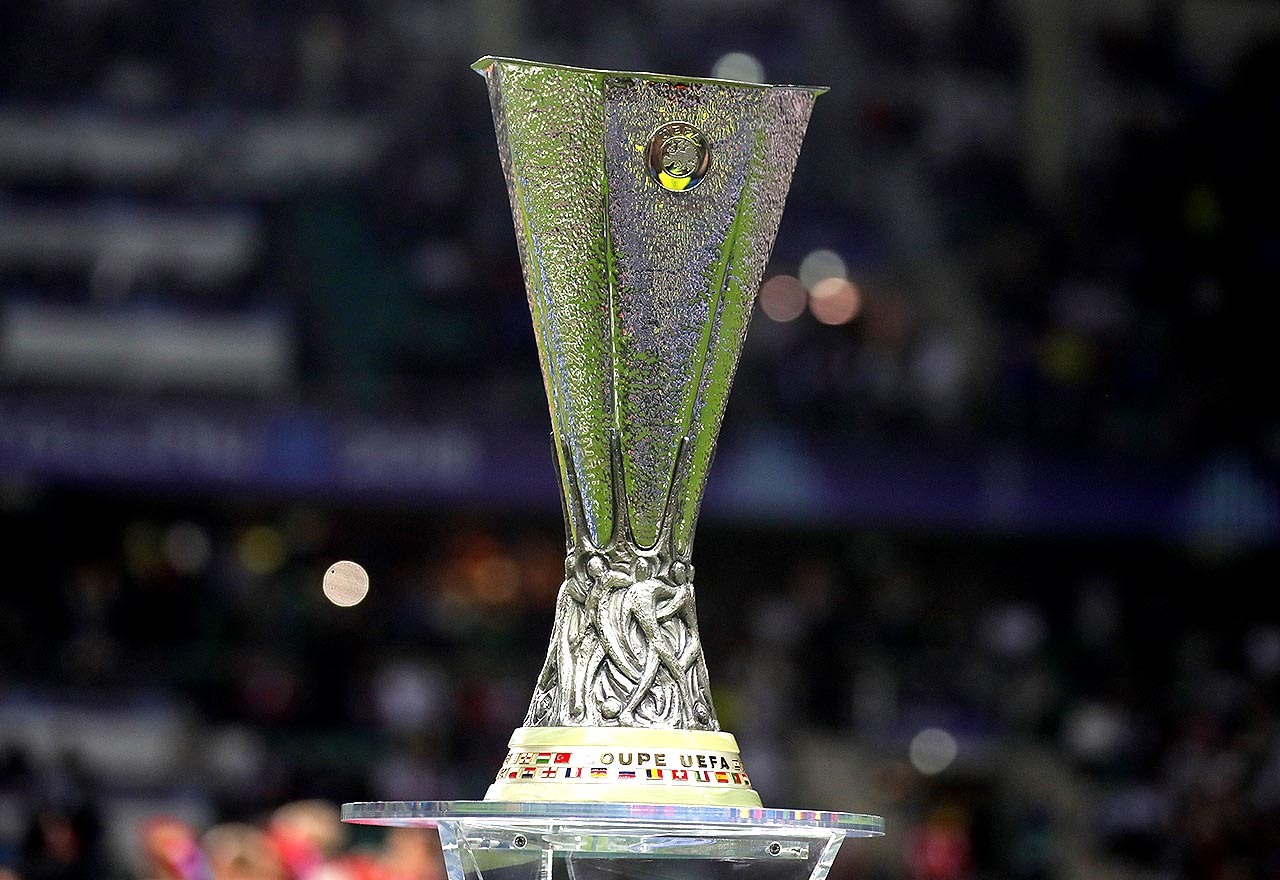 Chelsea’s Europa League campaign continues on Thursday as Dynamo Kiev visit Stamford Bridge in the round of 16 first-leg.

With the race for top four in the Premier League hotting up, Maurizio Sarri may well see winning the Europa League as our most realist avenue into the Champions League. Our manager’s future at Chelsea may well depend it, with the Guardian reporting that he is on thin ice in SW6.

Though our run in the Europa League has been straightforward thus far, Dynamo Kiev are the strongest opposition we have faced to date. Dynamo knocked Olympiacos out in the last round.

Sarri will likely see this game as an opportunity to shuffle his pack and rest key players, even if rotation furthers the risk of an upset at the Bridge. As mentioned in our injury report, Chelsea currently have no key players on the sidelines. If it remains that way, we could lineup something like this. Olivier Giroud is just one goal away from being the top goal scorer in the Europa League this season. Only RB Salzburg’s Munas Dabbur has more, but he’s coming up against Napoli in the round of 16. We fancy Giroud’s chances of winning the competition’s top scorer award, he’s been unstoppable in it this season.

Giroud’s efficiency and Chelsea’s strength in comparison to the competition’s other contenders leaves us with an excellent chance of winning it. As the BBC report, the investigation into alleged racist chanting from Chelsea supporters has ended, meaning the Bridge will be packed out for a big European night.

We can’t wait for it. Say what you like about the Europa League, but winning it in 2013 was memorable and the players who were involved in that triumph ought to be motivated to replicate it.