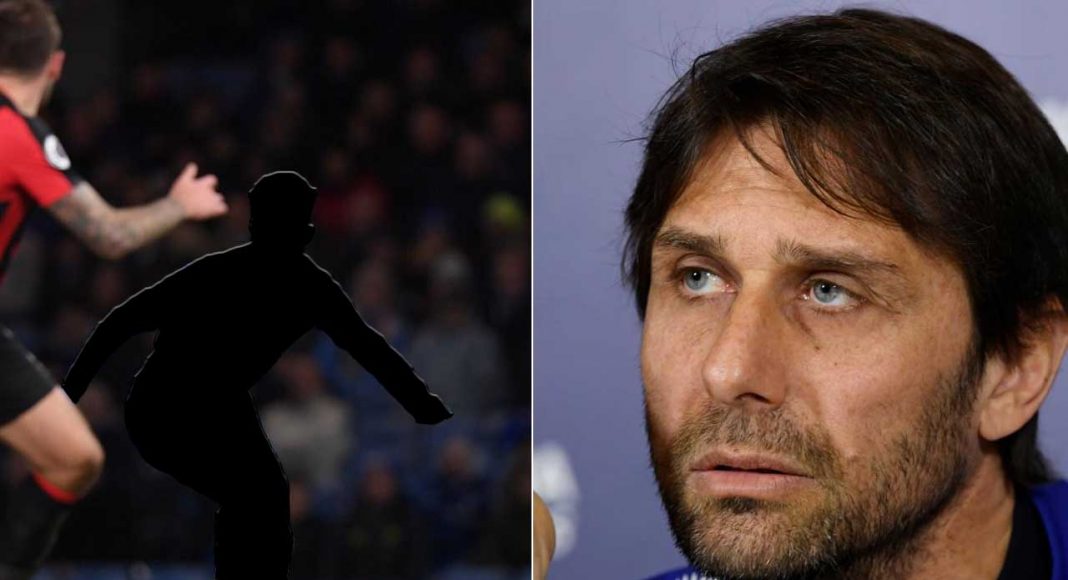 Sky Sports speculate that Chelsea academy product Callum Hudson-Odoi could be in line for his first Premier League start, as the Premier League champions’ Champions League dreams fade further away from reality.

Antonio Conte’s men have an eight-point deficit to make up on their rivals with just seven Premier League games remaining. With Tottenham and Liverpool flying, and Manchester United quietly getting the job done, the prospect of us making top four is an unlikely one.

Conte could be forgiven for not thinking too much about the future. His days at Stamford Bridge appear to be numbered, he may well look to win some games between now and the end of the season in hope of rebuilding his battered reputation.

However, Sky Sports believe that as Chelsea canter towards Europa League qualification, Hudson-Odoi could be set to benefit with his first ever Premier League start.

There’s no excuse not to be giving our younger players a chance when in a couple of games time we will likely have nothing to play for in the league. Let’s hope Conte recognises that and acts accordingly.