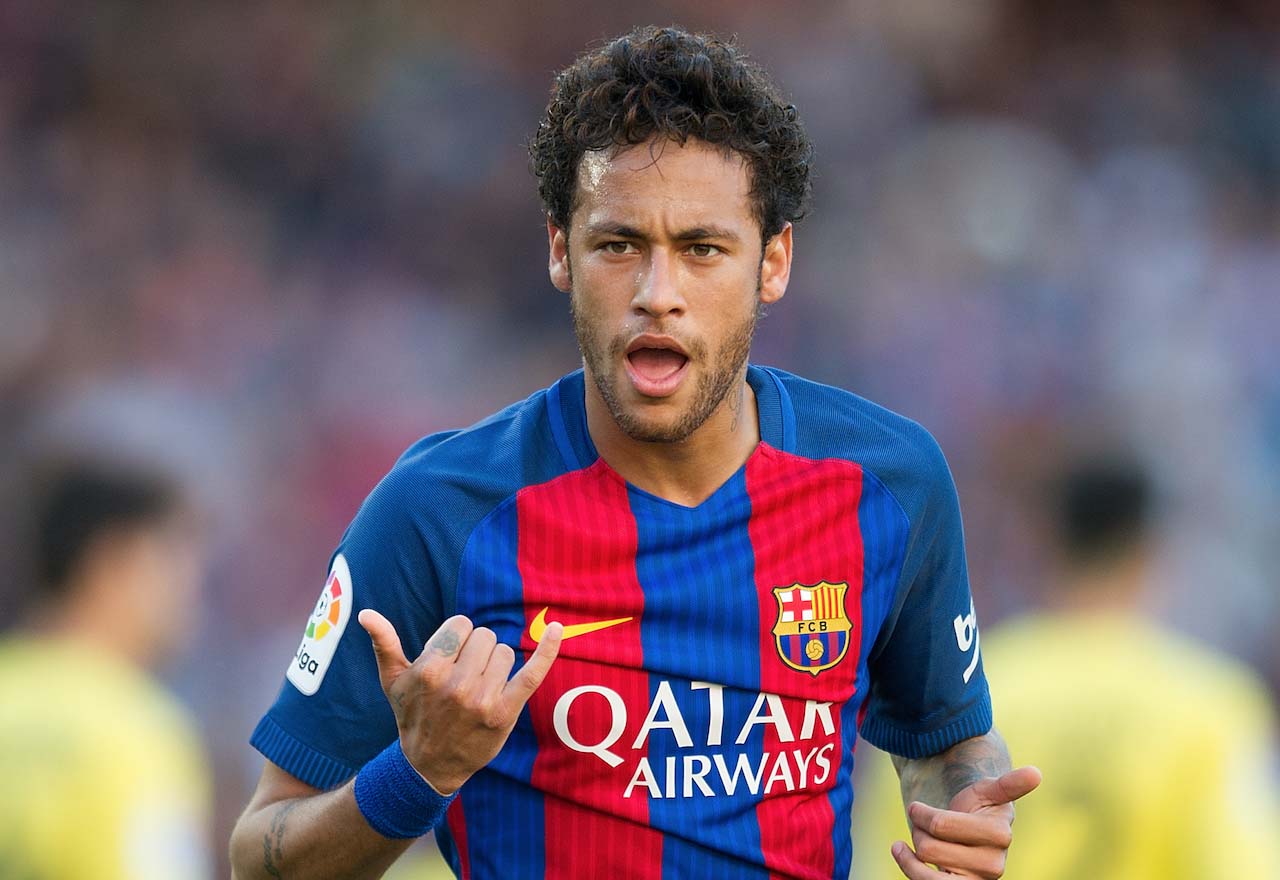 Neymar’s former agent has revealed that Chelsea made an offer to sign his ex-client during his time at Santos, report the Express.

The Brazilian became a household name even before he moved to Europe. His audacious playing style and knack for entertainment drew recognition some some of the best in the game, and it looks as though his performances for Santos captured the attention of some of the world’s biggest sides, too.

The Express quote Neymar’s former agent, who was eventually succeeded, by the superstar’s agent, who reveals that his client once received an offer from Chelsea, as well as Real Madrid and the club he eventually joined, Barcelona:

“I sent offers from Chelsea and Real Madrid to Santos. The one from Barcelona went directly to the father. I wanted him to go to Madrid, I always said it.”

Neymar has gone on to establish himself among the best players in the world at Barcelona, but despite Chelsea’s interest in signing him during his time in his home country, it’s difficult to believe that we ever had a chance of signing him with both Barcelona and Real Madrid in the equation.