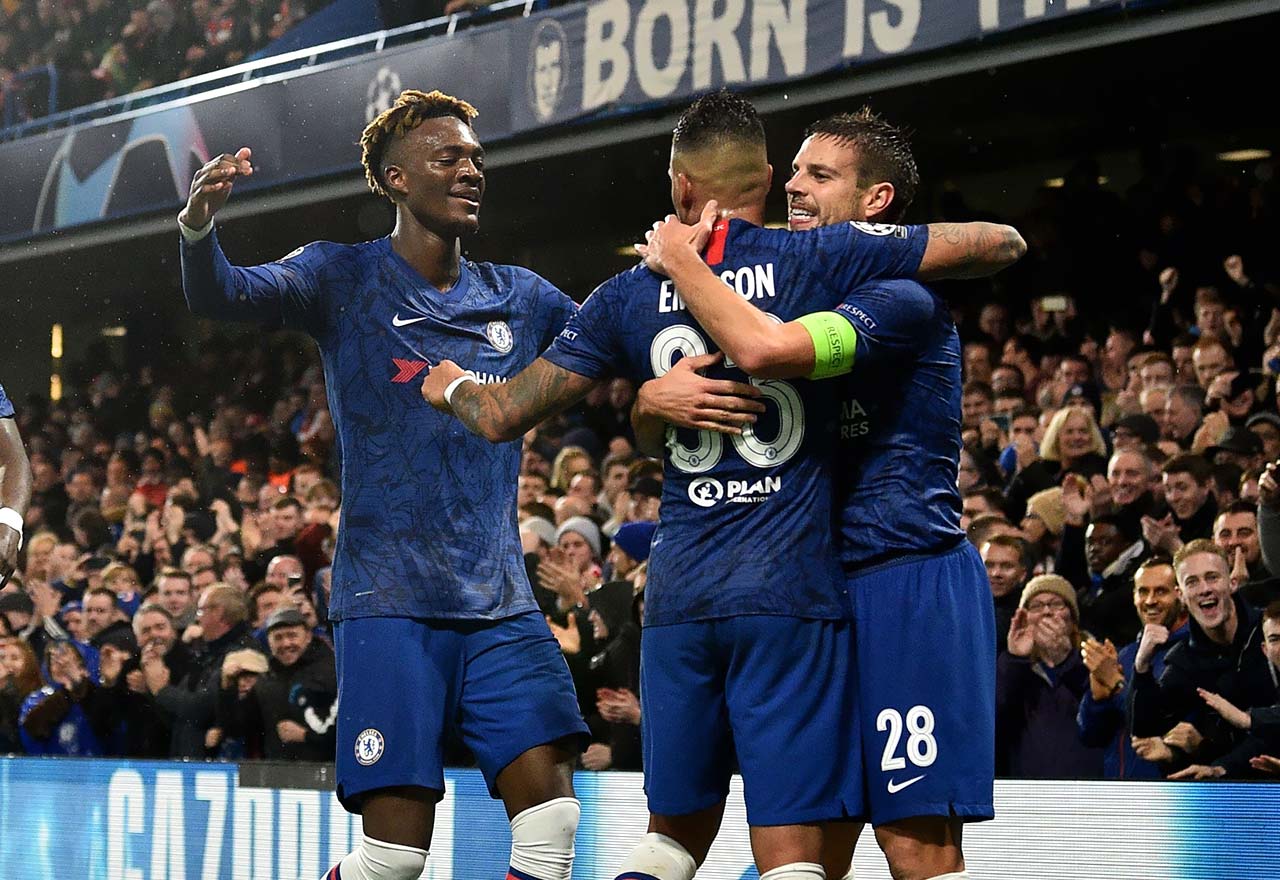 Bayern Munich and Chelsea will meet on Tuesday for the first time since the 2012 Champions League final.

The English Premier League side stunned the record champions on Germany in front of their own crowd at the Allianz Arena on that night.

Chelsea were the underdogs nearly eight years ago and they are heavy underdogs to come through their 2019-20 Champions League Second Round tie too.

Hansi Flick’s side are as short as 3/4 to win the first leg at Stamford Bridge alone, and 1/4 to progress from the tie. All odds can be seen at: https://gg.bet/en/betting-sports. The second leg at the Allianz Arena will be played on Wednesday 18 March.

Bayern Munich maintained their lead at the top of the Bundesliga on Friday night with a hard fought 3-2 victory at home to bottom of the table Paderborn.

Frank Lampard’s Chelsea did not play until the following day, beating rivals Tottenham Hotspur 2-1 on home soil to pick up a valuable three points in the race to qualify for next season’s competition.

After a slow start to the season under Niko Kovac, the Bayern board appear to have made the right choice in dismissing the Croatian head coach and appointing Flick, at least on the interim. The former German national team assistant still hasn’t been offered the job on a permanent basis, and it was only announced he would be in charge for the second half of the season following their final game before the winter break.

Regardless of the uncertainty, Hansi Flick is doing a fine job in charge, winning eight of the last nine in the league, with the exception being a 0-0 draw at home to title challengers RB Leipzig. Prior to Friday night’s narrow win, their previous seven wins during this run had all been by two or more goals.

Chelsea’s defence have a tough task on their hands to slow down the likes of Robert Lewandowski, Serge Gnabry, Philippe Coutinho, Thomas Mueller and co. It was only a few months ago they annihilated Tottenham Hotspur 7-2 in London.

Lucas Hernandez is back from injury for the Bavarians, meaning Flick could opt to play a back three in this game. A back four would likely see winger Alphonso Davies at left-back, though the pacey Canadian has played the majority of the season in this role.

Chelsea haven’t been the most potent in front of goal in recent weeks, as shown during their 0-2 loss at home to Manchester United a week ago – failing to test David de Gea all game. They will also be without attackers Christian Pulisic and Callum Hudson-Odoi for this game, whilst N’Golo Kante is also injured.

Having won their six group stage games and with the form they are in currently, Bayern Munich are rightfully the clear favourites for this one. Chelsea progressing from this tie would likely be the biggest upset of the round. It’s very difficult to see how Frank Lampard and Jody Morris could pull this one off. But they will have the 2012 final as inspiration…