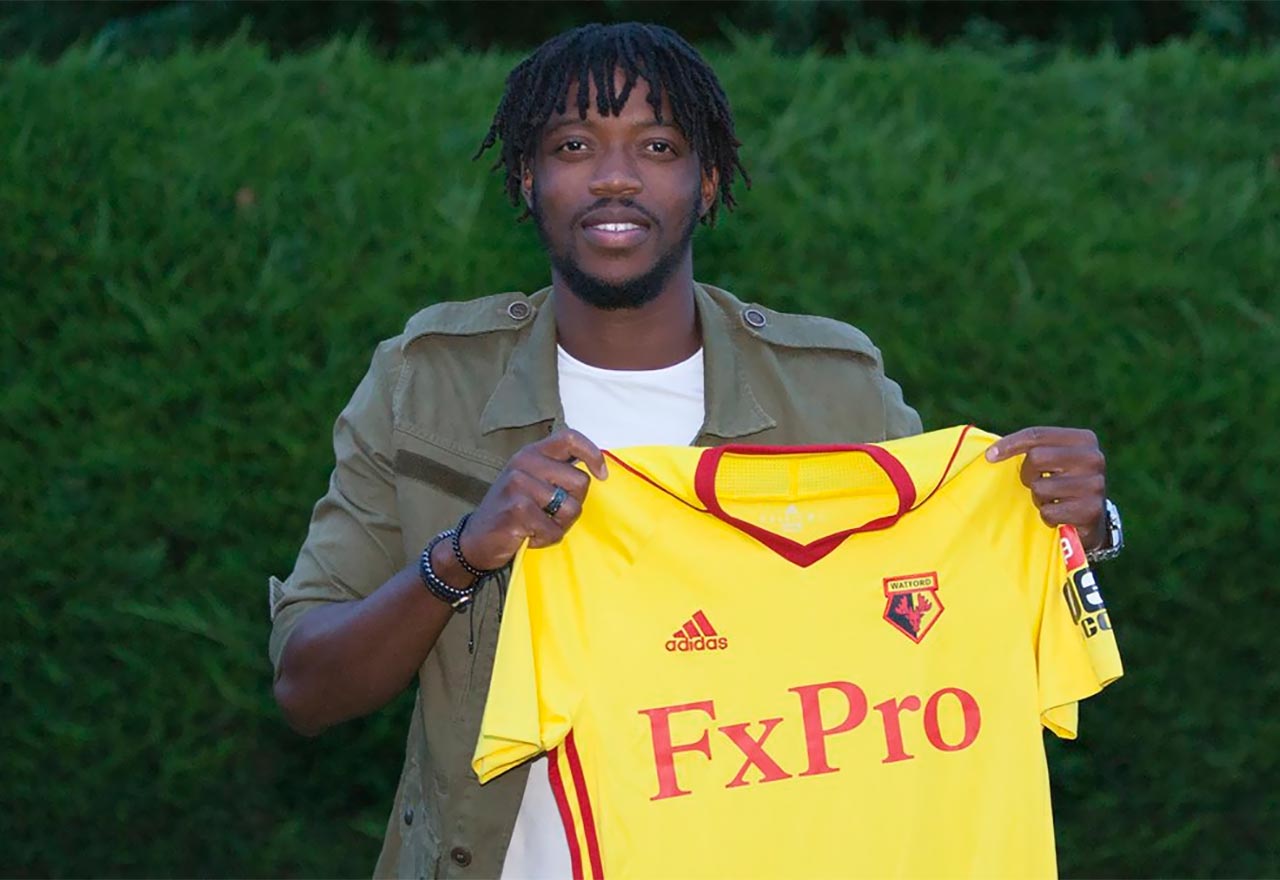 The England U21 international has signed a five-year deal with the Hornets, who will pay a fee in the region of £5M to secure his services.

Chalobah spent the 2012/13 season on loan at Vicarage Road, where he was given the opportunity to showcase his immense ability. He still, however, was not given a chance by Chelsea.

Best of luck in the future, Nate.

why is chelsea selling young players.