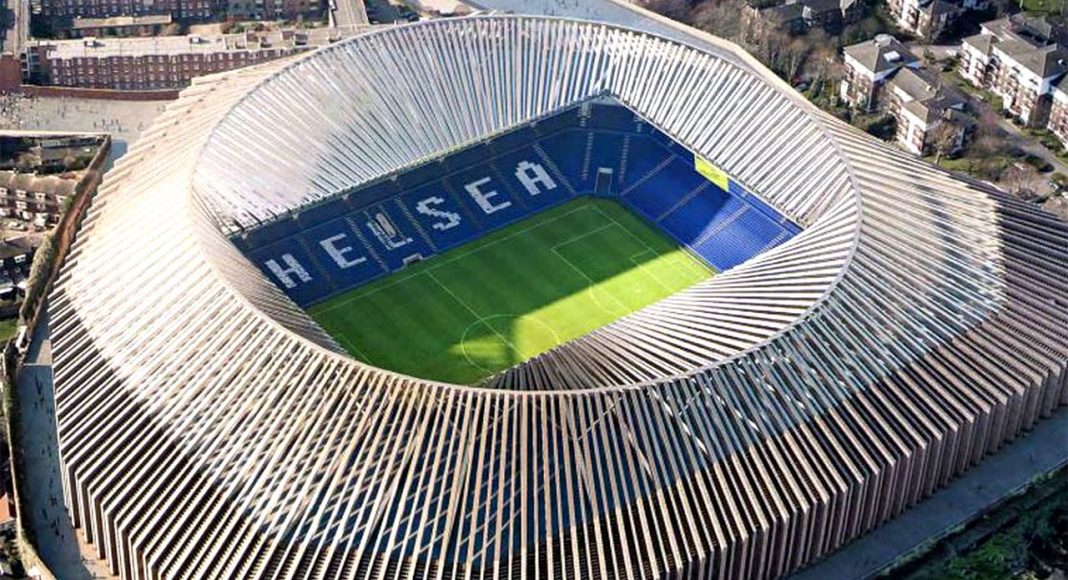 Chelsea have announced on their official website that the plans to redevelop Stamford Bridge have been put on hold.

The Blues had previously announced plans to redevelop the Bridge into a 60,000-seater coliseum. However, those plans have seemingly been scrapped, at least for now.

This comes following the news that Roman Abramovich had lost his visa and subsequently has no right to live and work in the UK. Abramovich has seemingly moved to Israel, where he was granted citizenship.

The club claim that the plans have been put on hold due to “the current unfavourable investment climate.” That’s not to mention that we have been out of the Champions League two out of the previous three seasons, and have taken a hit financially as a result.

These are uncertain times in the future of our football club. With Tottenham set to unveil the newly redeveloped White Hart Lane, and Arsenal paying off the debt they accumulated by building the Emirates, we are at risk of falling behind our rivals.

Previous articleChelsea legend secures his first managerial role
Next articleWhich Chelsea players are going to the World Cup this summer?