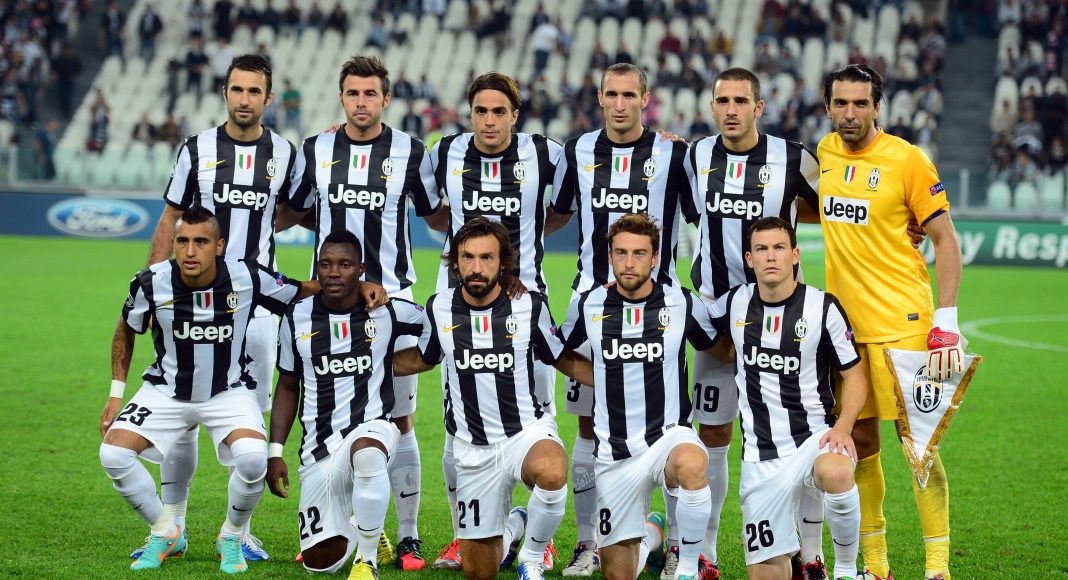 Chelsea could well be involved in a three-way scrap for a Juventus veteran who is almost certain to be leaving the Italian giants.

It seems surprising that the Blues would be linked with a certain Juventus defender with Antonio Conte likely to be leaving the club in the summer.

However, calciomercato.com report via Tuttosport that Kwadwo Asamoah is in advanced talks with Inter as Chelsea and Milan are also interested in signing the 29-year-old.

Asamoah will become a free agent in the summer and is allowed to negotiate terms with pursuers but it seems the Blues have yet to discuss a deal to lure the wing-back to England.

This may indicate that the Ghanaian has been on Chelsea’s shortlist for quite sometime having shown interest in Juventus teammate Alex Sandro before settling on Emerson Palmieri from Roma.

On the other hand if Asamoah were to join Chelsea, he would certainly add squad depth in what will be a busy next season playing midweek European football.