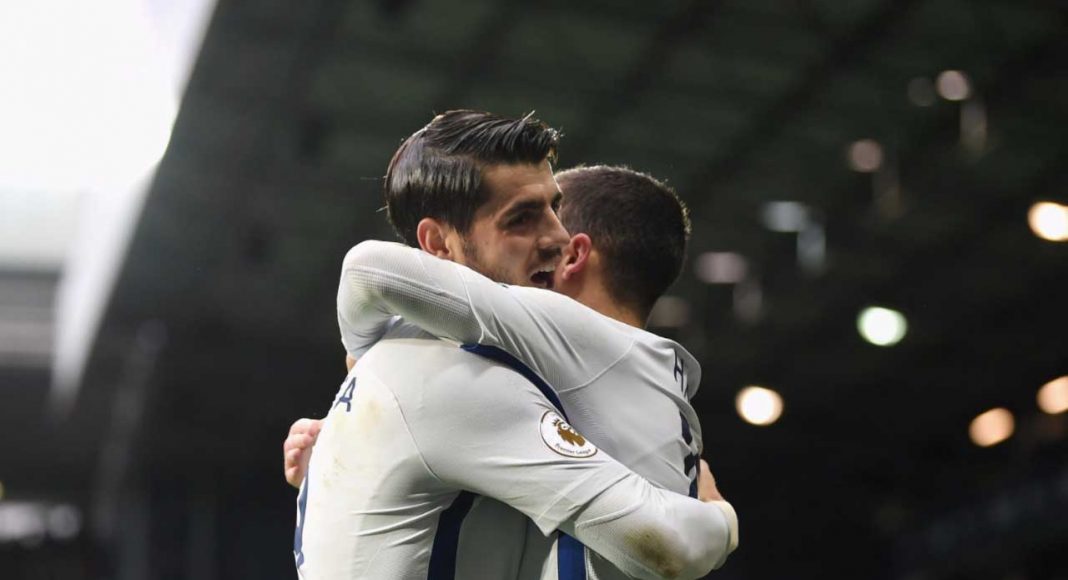 Alvaro Morata’s unsettled situation at Chelsea could well cause a surprise transfer circle among the Blues and two European super clubs.

According to The Sun, Morata has been offered to Juventus in a potential reunion with the Italian side in a proposed loan move with the option to buy.

Italian news outlet Tuttosport believe the Serie A leaders would pay £13m for the loan that could rise to £43m if the Spaniard does make the permanent move.

The tabloid newspaper reports that Chelsea have a contingency plan in place in the event Morata does leave Stamford Bridge in the form of Paris Saint-Germain talisman Edinson Cavani.

PSG may have no choice in selling the Uruguayan as the French giants have been warned of Financial Fair Play rules.

Cavani, 31, has scored a superb 27 league goals this season as he’s become his club’s all-time top scorer with 115 goals.

Whilst Cavani could certainly fit the bill at Chelsea, it would be a shame for the club to give up on Morata so soon having broken our transfer record in signing him last summer for £60m, as reported by the BBC.