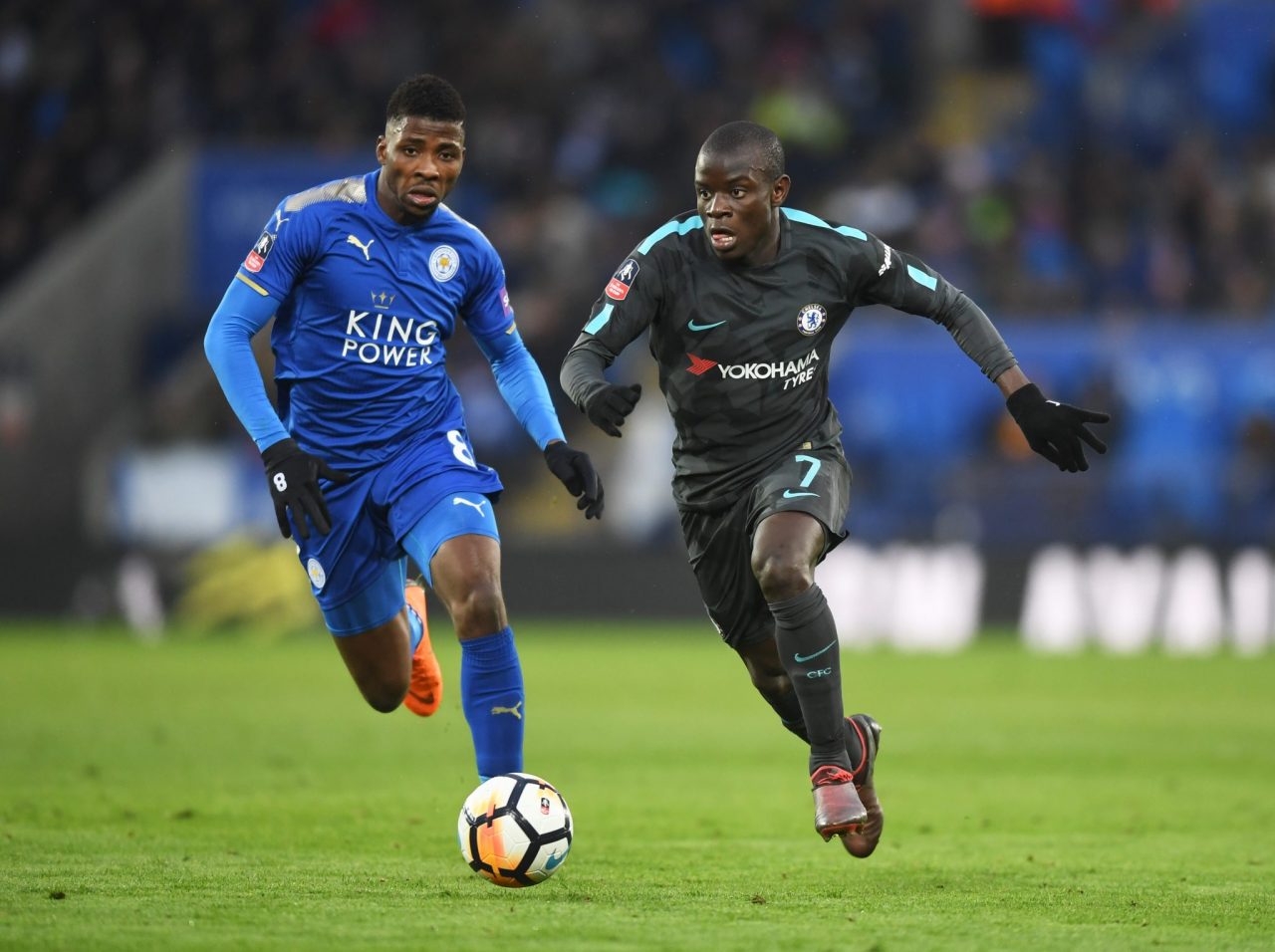 Chelsea fans have run out of superlatives to describe just how good N’Golo Kante is.

None more so than the FA Cup clash against Kante’s former team in Leicester, where the Frenchman familiarised himself with his old stomping ground at the King Power Stadium.

The Foxes were agitated by every blade of grass Kante was able to take up as well as being the man that would transition our defensive efforts into attacking flair.

Statistically, the 26-year-old’s performances don’t do him enough justice whilst he may not score goals or do fancy tricks.

But it was a looping cross from the energetic midfielder that proved to be the difference as he found Pedro in the box to send Chelsea to a semi-final berth at Wembley.

These are just some of Twitter’s reactions to Kante’s display on Sunday:

N’golo Kante is 5ft5. Gets a 1 all over at the barbers. Won 2 premier league titles consecutively for 2 different teams. Drives a mini. Sends wages back to Africa. Scores goals. Big distance covered. Crucial assists. How can you think Pogba is better?

N’Golo Kante is the best midfielder in the Premier League and there’s absolutely nothing you can do about it.

Kante reportedly fainted after training earlier this month. He then pushes himself to the limit and beyond v Barca then deep into extra time v Leicester. What an inspiration. #CFC