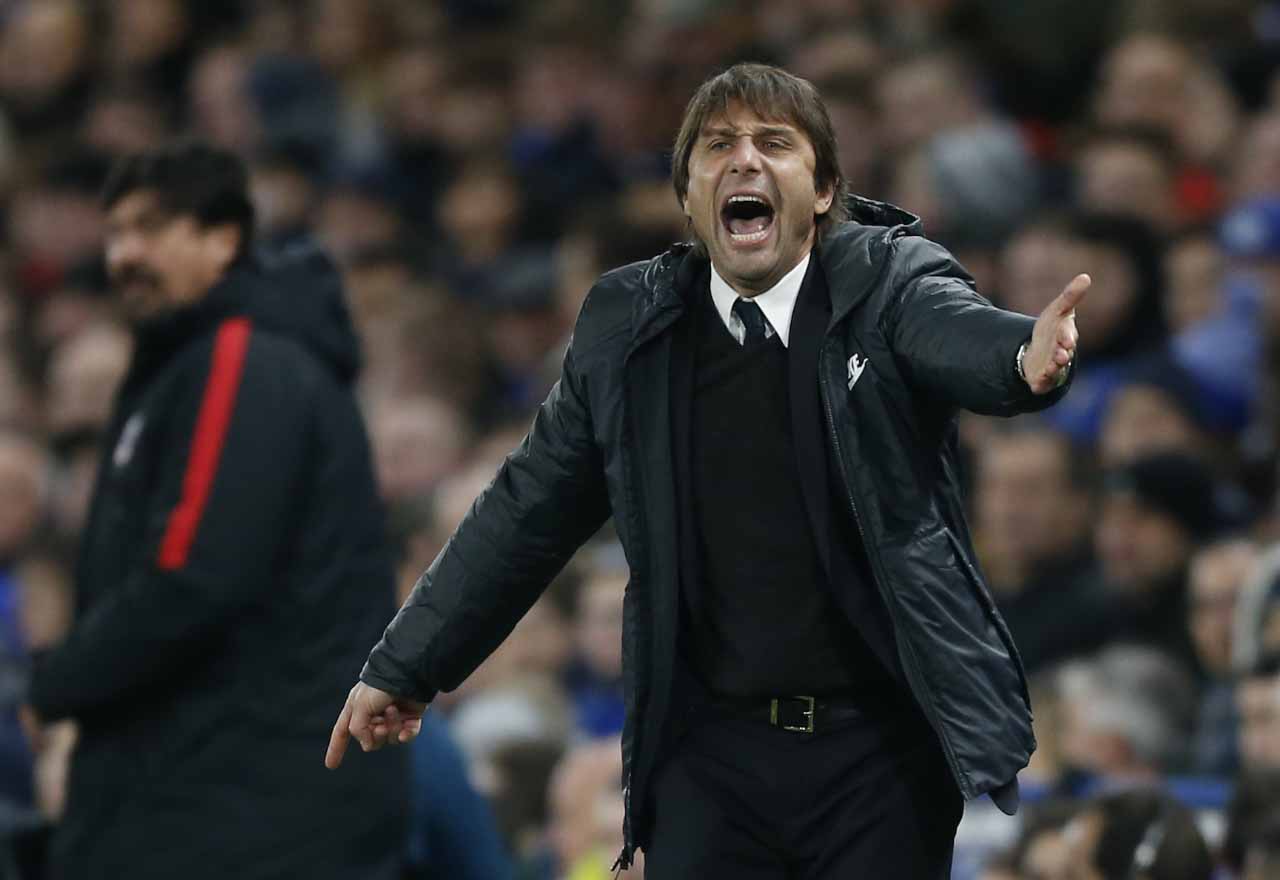 Baba Rahman could have a future at Chelsea after all, at least that’s what the Daily Mail believe.

Baba has shown plenty of promise in the past. In the season prior to his arrival at Stamford Bridge, the Ghanaian made more successful tackles than any other player in the Bundesliga.

Under the stewardship of both Jose Mourinho and Guus Hiddink, he proved that he could be a genuine threat going forward from left-back with his dynamism and superb crossing ability. However, there were defensive frailties that could not be ignored.

Baba needed a loan move elsewhere to continue to develop, and Schalke provided him with the opportunity. After spending a few months back in Germany, Baba headed off to the African Cup of Nations with Ghana. He ruptured his anterior cruciate ligament at the tournament and is yet to play a minute of senior football since.

The Daily Mail report that Antonio Conte is in the hunt for a new left-back in the January transfer window, and Baba wants to prove to the Italian that he’s the man for the job.

The report claims that Everton, AS Monaco and Schalke would all be interested in securing his services on a temporary basis if he is unable to force his way into Conte’s thinking.

Should Baba be given an opportunity to impress?