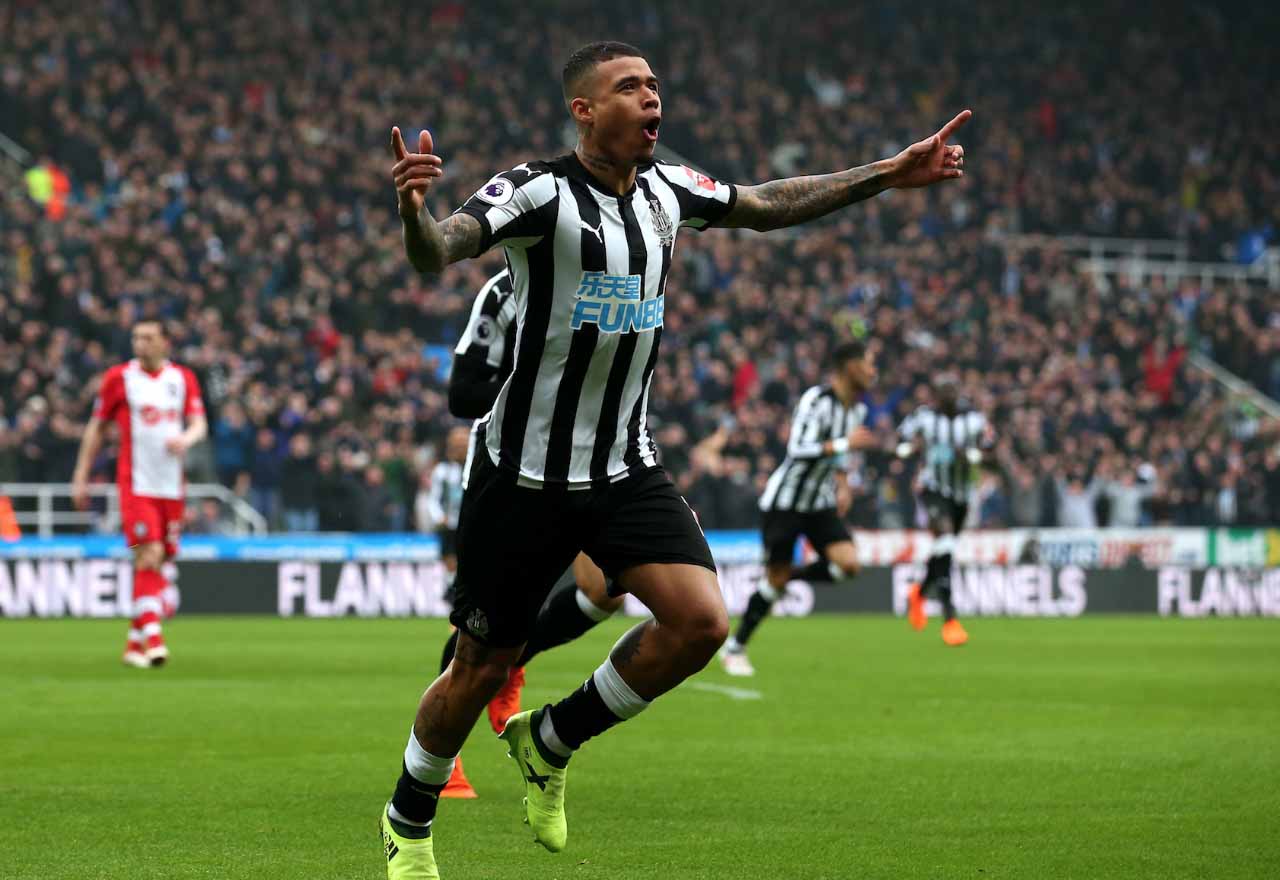 Chelsea loanee Kenedy has revealed that he would be open to staying at Newcastle United with his future at the Blues uncertain.

The Brazilian found himself immediately in Chelsea’s bad books with offensive remarks shared on social media.

Kenedy managed to weather through the storm and did get some playing time under Antonio Conte, mainly in the Carabao Cup. However, this wasn’t beneficial for the left-winger as he sought a move away from the club.

Newcastle has been a great platform for the 22-year-old, playing an influential part in Rafael Benitez’s side. Kenedy has scored two goals in his first six appearances for the Magpies. When speaking to UOL, Kenedy revealed that he would be happy to remain at Newcastle beyond his loan spell which comes to an end this season.

“This new stage with Newcastle’s shirt makes me very happy,

“If it’s good for everyone, it would be a pleasure to continue wearing the shirt of this great team.”

Whether Kenedy has another loan spell or signs permanently with the Toon, it would make sense for Chelsea to insert a buy-back clause in his contract.