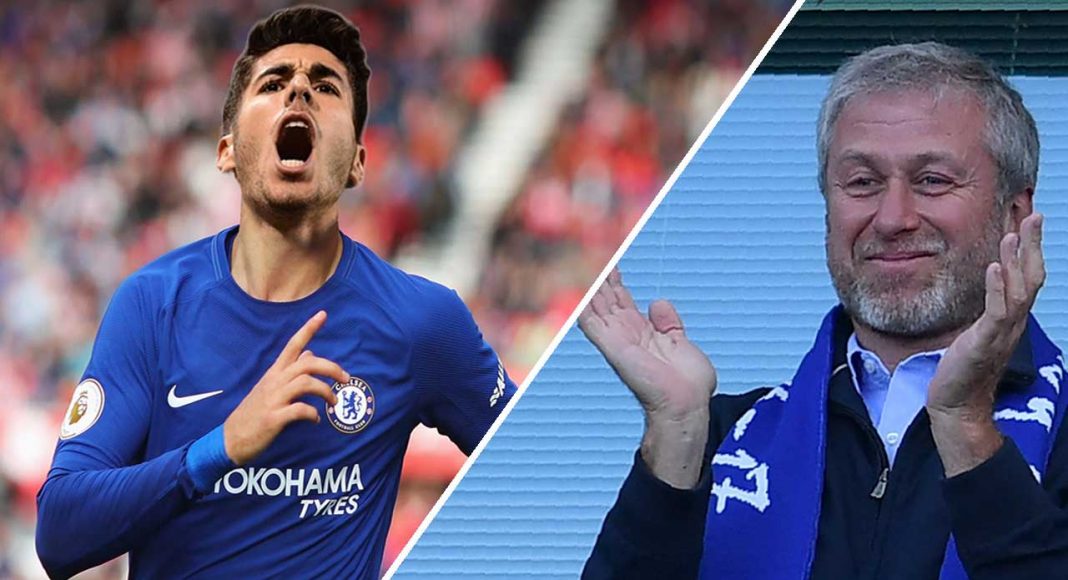 Roman Abramovich is set to be in and amongst transfer talks surrounding Chelsea and Real Madrid.

The Blues owner is ready to spearhead a move to sign one of the most talented footballers in the world.

According to Spanish news outlet Don Balon, the Russian has already sent club chiefs to land the signing of Marco Asensio.

The attacking midfielder has found it tough to get regular game time this season under Real manager Zinedine Zidane.

However, with Asensio signing a contract last year that expires in 2023, this suggests the club holds the 22-year-old in high esteem.

The same report from Don Balon reveals that Alvaro Morata has spoken highly of his former Real teammate’s potential in a bid to be reunited next season at Stamford Bridge.

It seems Abramovich wants to take a more hands on role in Chelsea’s transfer policy this summer in what is set to be a huge rebuild including a potential new manager and new club director.