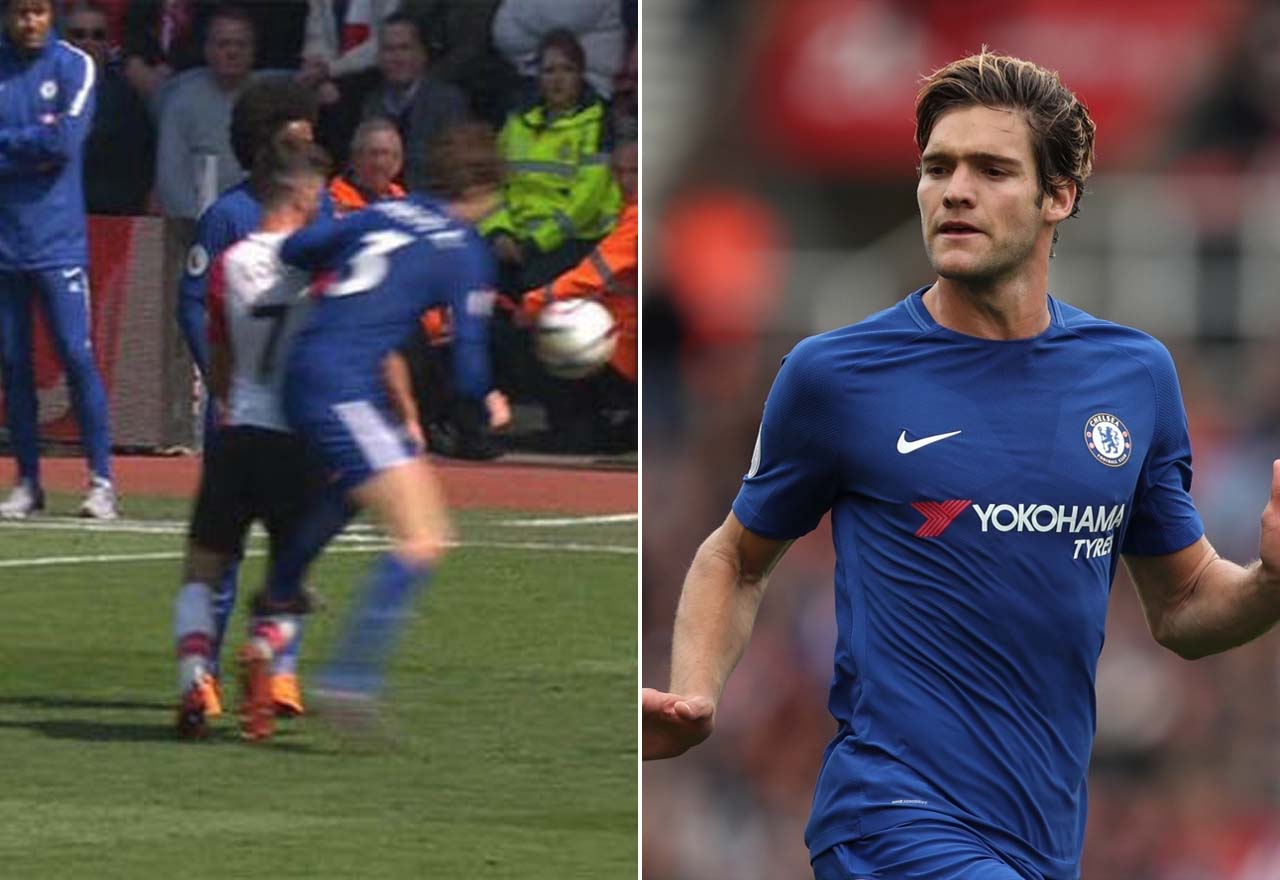 Alonso is known to have somewhat of a fiery side – and that certainly shone through on Saturday afternoon.

There’s no hiding from it, the Spaniard’s stamp on Long was an absolute shocker. You can see a screenshot of the incident below, which shows just how bad of a tackle it was. 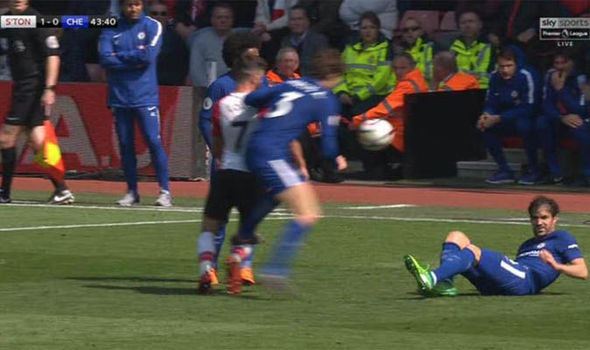 Referee Mike Dean did not punish Alonso’s actions. In fact not even so much of a free-kick was given.

If Dean saw the incident fully and decided that it did not warrant a red-card, the FA cannot retrospectively ban Alonso.

However, if Dean writes in his match-report that he did not see the incident in question, the FA have the option to charge Alonso for violent conduct.

Emerson Palmieri may be quietly hoping that Alonso is banned. Ahead of the FA Cup semi-final, however, we will need Alonso to be fit and available.

alonso deserves d ban
trut is ….
i dnt no y he still starts for chelsea

he deserves to be benched dat ban is good