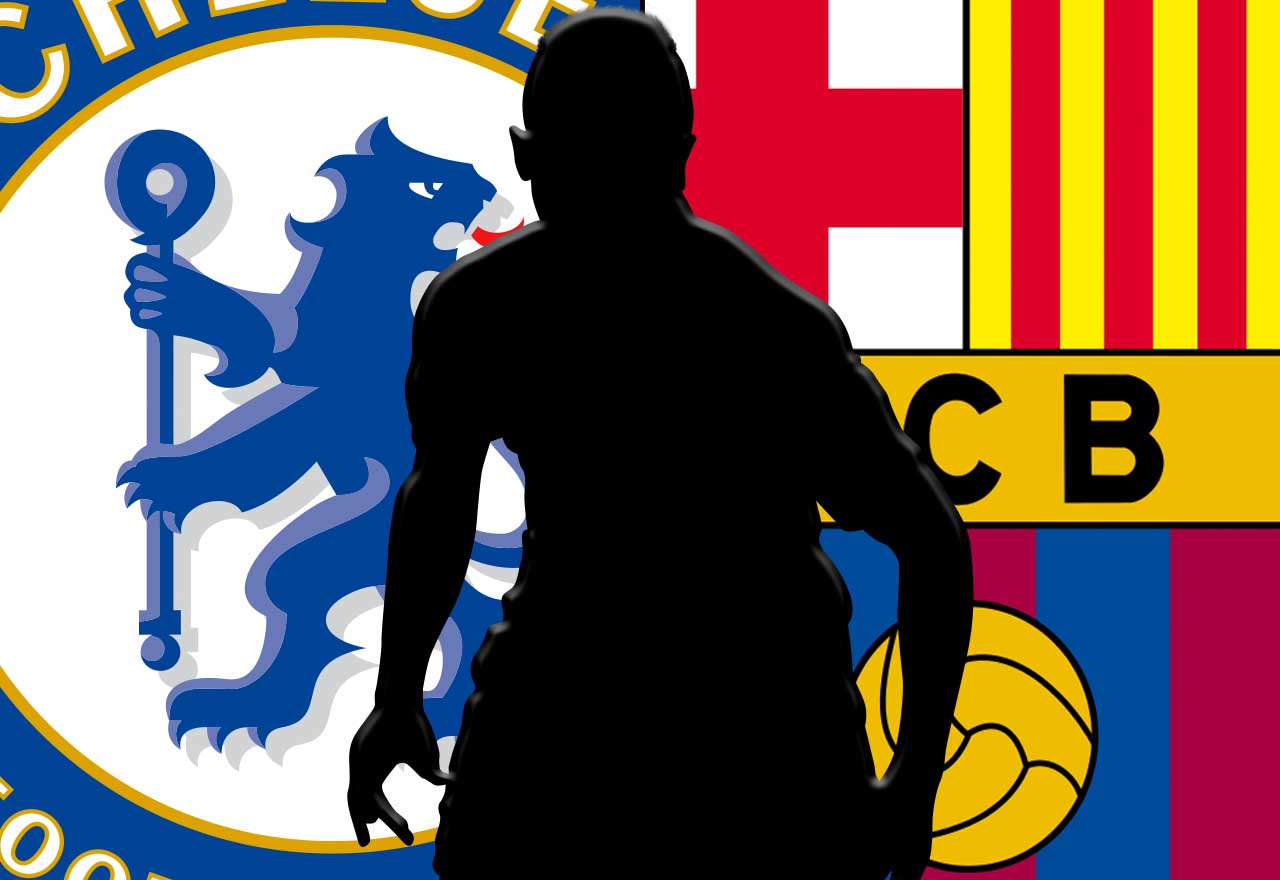 Chelsea owner Roman Abramovich has shown his eagerness in pressing on in this summer transfers window by ordering his chiefs to acquire Nice midfielder Jean-Michael Seri, The Mirror reports.

The Frenchman has been linked with Man United and Liverpool and is subject of a £30m move to Stamford Bridge according to the tabloid newspaper. Abramovich wants his club to bounce back from an underwhelming season as Chelsea are on the brink of missing out on the Champions League next season. In order to do this, the Russian wants to plan ahead of transfer plans this summer.

The Mirror also reports that there is a need for the Blues to rebuild the squad as Antonio Conte is set to be shown the exit door at SW6 with the likes of Maurizio Sarri, Max Allegri and Luis Enrique linked to succeed the Italian.

It’s exciting to see Abramovich take a more positive approach in changing the fortunes of the club and competing with the very best in the game.

INJURY BOOST: Chelsea star set to return in near future after lengthy absence
‘WE ARE STRUGGLING’ – Antonio Conte frustrated with lack of attacking quality