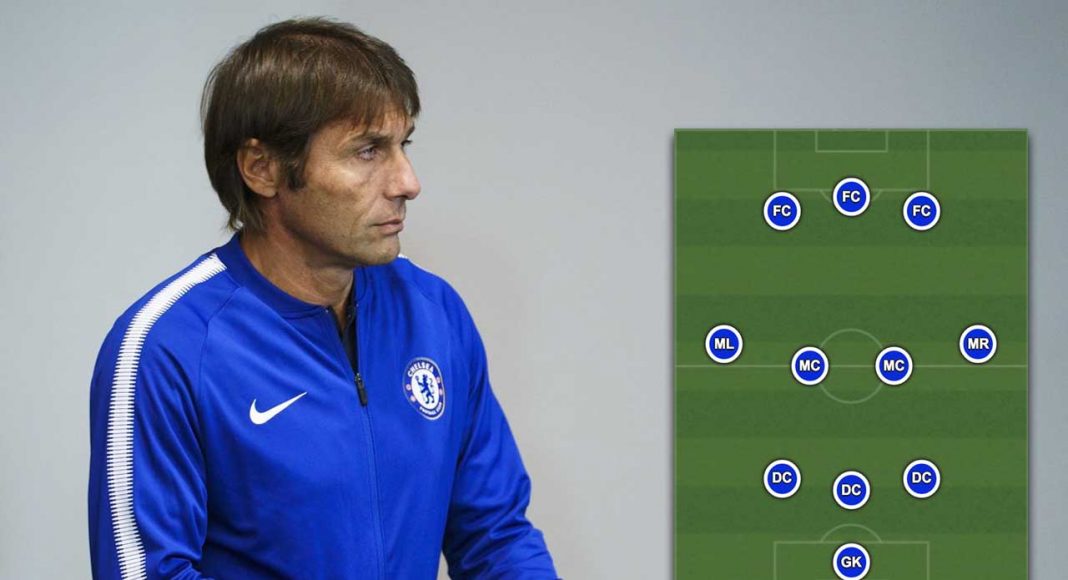 Chelsea head to Swansea City on Saturday in a game they must win to keep any chance of the Blues keeping a potential top four spot alive.

Antonio Conte’s side go into the game at the Liberty Stadium with high morale after winning two consecutive league games as well as booking a place in the FA Cup Final.

However, our opponents have much to play for in their fight to stay in the Premier League and will want to put the 5-0 thrashing defeat against Manchester City behind them.

Swansea are four points ahead of our semi-final opponents Southampton and a win against Chelsea may be enough to ensure safety in the top-flight.

Emerson Palmieri’s performance against the Saints at Wembley was impressive and is likely to retain his place in the line-up as Marcos Alonso serves a suspension. Meanwhile, the BBC report Danny Drinkwater could be available for selection but David Luiz and Ethan Ampadu remain out.

With the chance to cut the gap to two points behind Tottenham who sit fourth in the table, this is a game of high stakes. This is the Chelsea team that we believe will be selected by Conte.

Previous article(Video) Remember Marko Marin? Here’s the trouble he’s getting himself into now…
Next articleINJURY BOOST: Chelsea star set to return in near future after lengthy absence