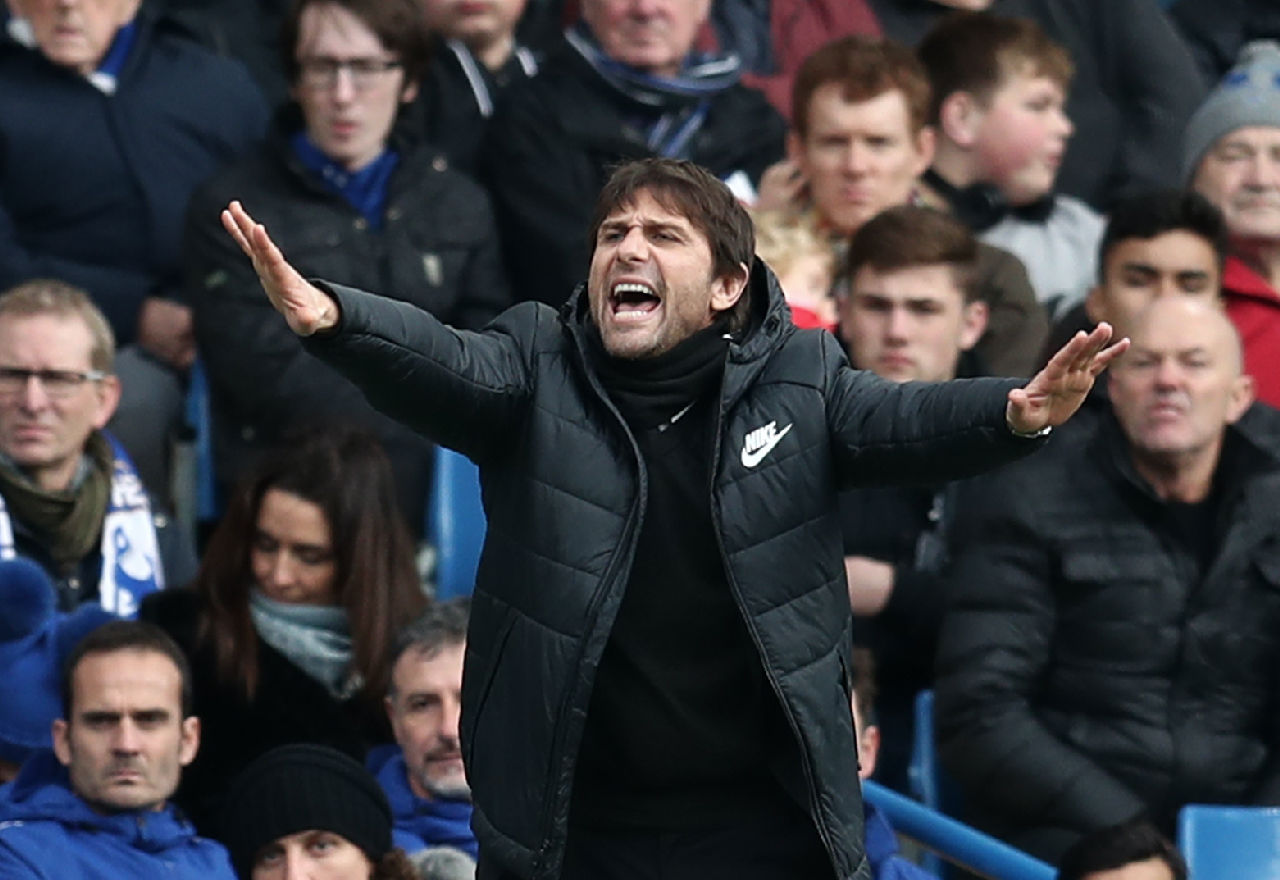 Antonio Conte is on the verge of being sacked by Chelsea, according to the Express.

The pressure is mounting on the Italian. He may well have only lifted the Premier League title last May, but memories tend to fade fast in the mind of Roman Abramovich.

Jose Mourinho was dismissed just months after winning the title in 2015 after a downturn in results and deterioration in his relationship with the Chelsea board.

Chelsea were defeated 3-0 to AFC Bournemouth at Stamford Bridge in the Premier League soon after being knocked out the Carabao Cup at the semi-final stage by Arsenal. Conte’s relationship with Marina Granovskaia also appears to be on the rocks, with some reports suggesting that the pair no longer contact each other directly, rather through Carlo Cudicini.

It seems to be only a matter of time before Conte walks, or is pushed on his way out the door. As per the Express, defeat against Watford tonight would seal Conte’s fate.

Let’s hope that the players turn up for their manager and we return home with the three points. Conte deserves an opportunity to turn this around – he can begin tonight.

I was a Conte fan. But how much longer can we go on with his stupid team selections he insists on playing Bakayoko every game when all he does is run around like a headless chicken and give the ball away. To top it all off he saw from the… Read more »