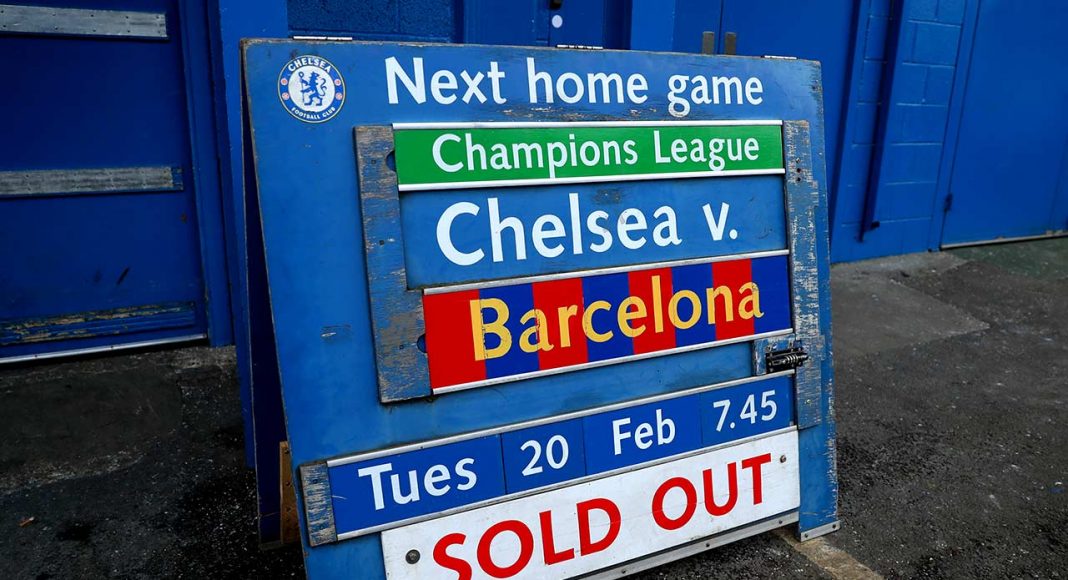 Chelsea and Spanish trio Cesar Azpilicueta, Pedro and Marcos Alonso shared posts on Twitter of them participating in training on Monday.

It’s the last chance for the players to impress Antonio Conte before the first leg of the round of 16 tie against Barcelona in the Champions League.

Azpilicueta is expected to start on Tuesday night having been rested for the FA Cup fifth-round match against Hull City.

The 28-year-old will be vital in our hopes to frustrate a Barcelona attack featuring the likes of Lionel Messi, Luis Suarez and Andreas Iniesta. If there’s one player that you would expect to perform for this game, it’s ‘Dave’.

Pedro’s hopes of featuring against his former club are in the balance after being a fringe player for the Blues in recent games. The winger started in the 4-0 win against Hull and scored our second goal.

Competing with the in-form Willian and Eden Hazard, it’s likely the 30-year-old will be on the bench for what he described as a ‘very special game’ on Twitter.

It’s fantastic news to hear that Marcos Alonso is fit for Barcelona’s visit to Stamford Bridge. The left-wing-back is clearly giving it his best shot to earn a place in Antonio Conte’s team tomorrow evening.

However, Conte may be more cautious in selcting Davide Zappacosta or Emerson Palmieri over Alonso.