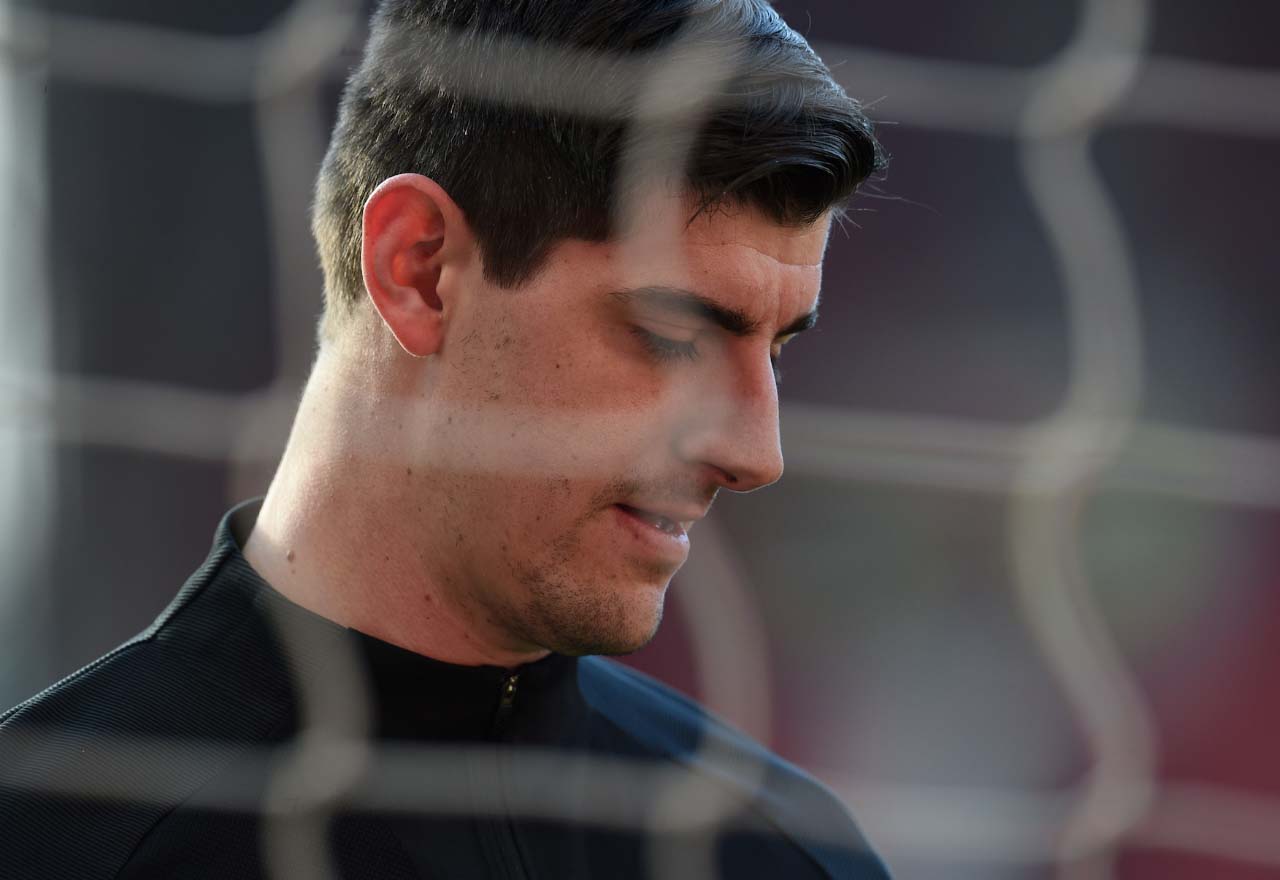 Antonio Conte has FIVE injury problems to contend with ahead of Chelsea’s clash with Tottenham Hotspur at the weekend.

Here’s the full details, as provided by the reliable Physio Room. As per Physio Room, Barkley has successfully recovered from a hamstring injury and will be available to feature against Tottenham.

The Englishman was strongly linked with a move to Spurs prior to joining Chelsea. We’d love to see him get on the scoresheet during this one. Chelsea have been left sweating over the fitness of Andreas Christensen and Thibaut Courtois ahead of the London derby.

Physio Room report that both players will undergo late fitness tests before the decision is made whether they will be available to play against Tottenham.

We’ll be keeping our fingers crossed… According to Physio Room, Chelsea’s two fuzzy-haired utility-men have been ruled out of the big game with Tottenham.

Ampadu is recovery from a broken ankle and is likely to miss the remainder of the season, while David Luiz will not be back until late April as he battles with an ankle problem of his own.