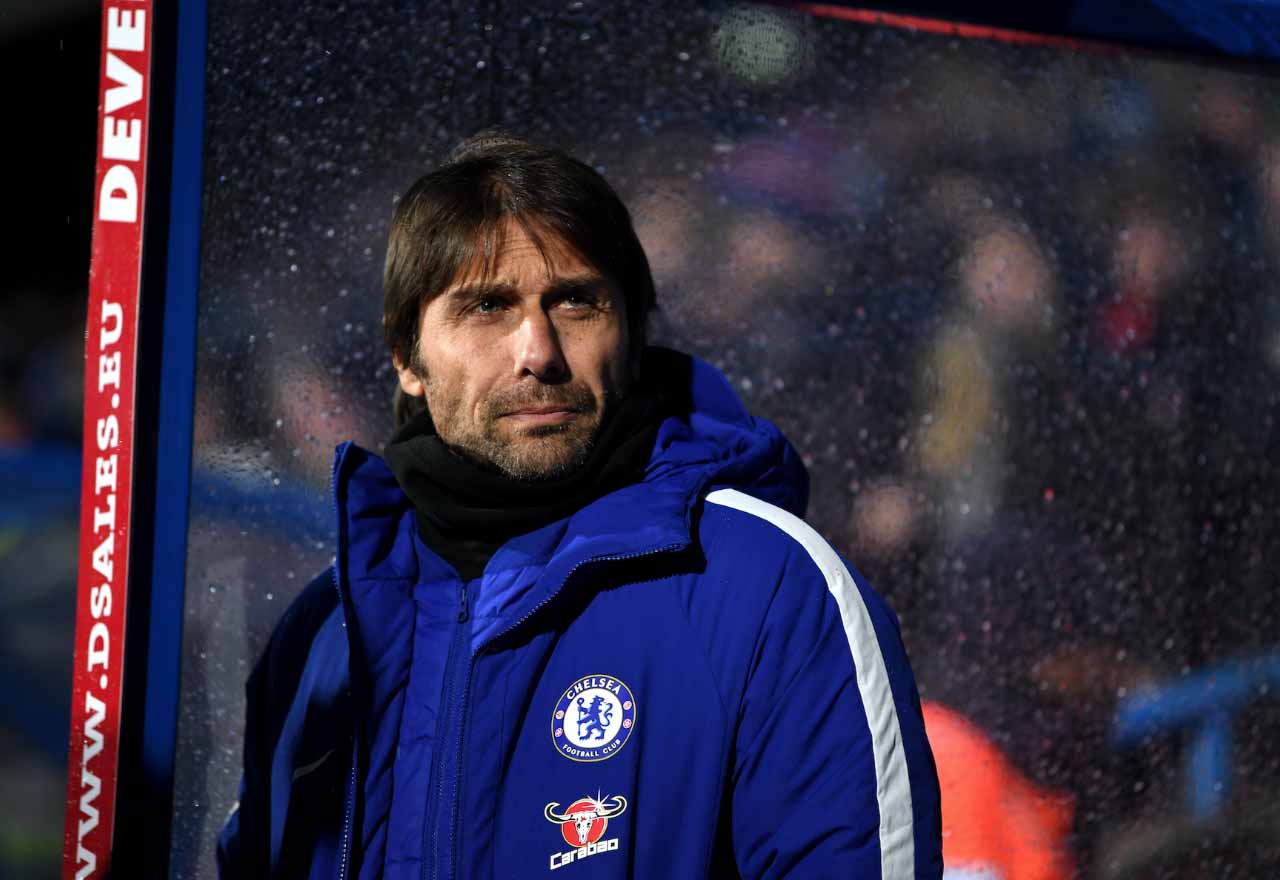 Ethan Ampadu has been one of the surprise packages of the season so far for Chelsea, but the Blues are yet to pay a penny for the Welshman, according to Goal.

Ampadu started at the heart of Antonio Conte’s defence against AFC Bournemouth in the Carabao Cup on Wednesday night, and was arguably man of the match on the night.

His tough tackling left Jermain Defoe on the turf after just 90 seconds, and the England international was not in good enough condition to continue. Of course, nobody wants to see players get injured, and we hope that there is no lasting damage, but it is testament to Ampadu’s confidence. Ethan Ampadu was brilliant for Chelsea against AFC Bournemouth in the Carabao Cup on Wednesday night.

So soon after being handed a start for the champions, he got stuck right into one of the top goal-scorers in Premier League history. There are very few 17-year-olds who would be able to replicate that.

As per Goal, Chelsea are yet to pay a single penny for summer signing Ampadu. Because of his age, the deal is still waiting on a tribunal, meaning that Exeter have not received anything in exchange for their prize asset.

Exeter chief Julian Tagg is quoted by the Goal commenting on the situation, insisting that all is well and suggesting the club will receive a fee eventually:

“We don’t have a date yet for the tribunal but the arbitration is taking its natural course and we will inform fans when we know more.”

“Our relationship with Chelsea remains good, as it has been throughout this whole process, and it is nice to see Ethan doing so well and earning praise for his performances at both club and international level.”