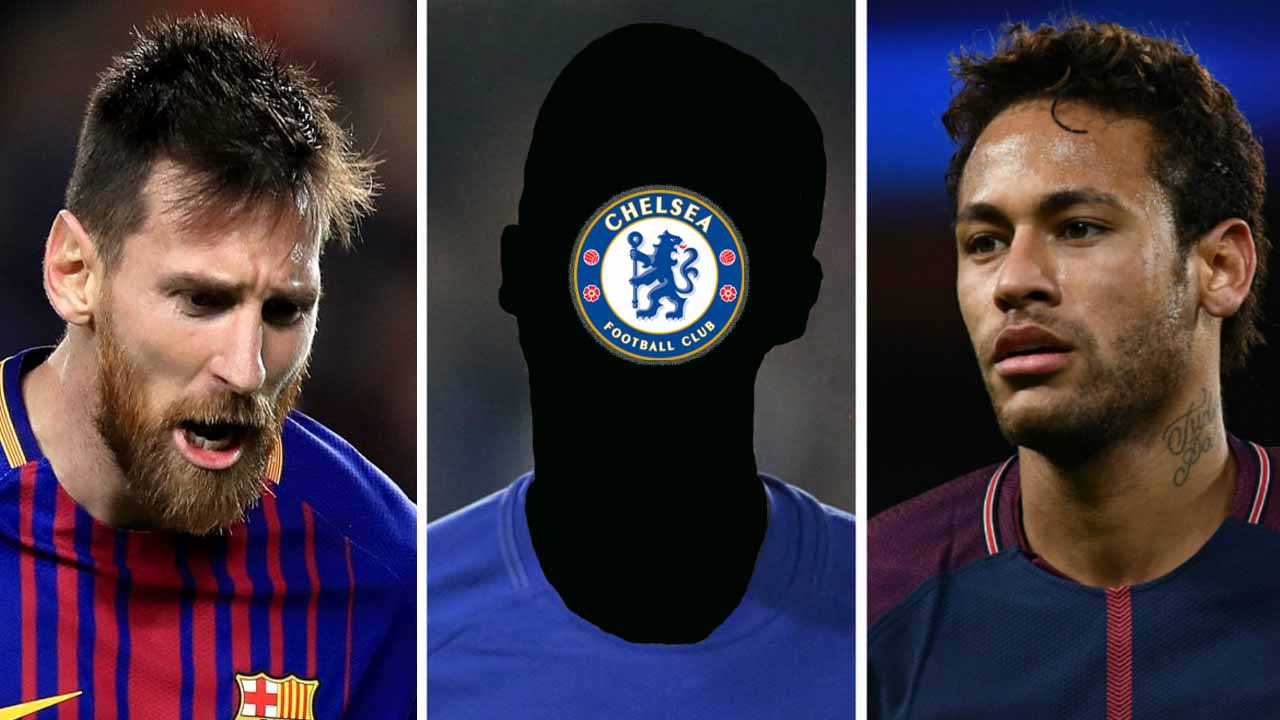 A Chelsea player has been included in WhoScored‘s statistical team of the season so far for Europe’s top five leagues..

It has been a campaign to forget for the Premier League champions. We surrendered our crown to Manchester City early in the season, were knocked out of the Carabao Cup by Arsenal at the semi-final stage and have a real fight on our hands if we wish to progress to the next round of the Champions League, Not to mention that, should we suffer defeat against Man City on Sunday, we will sit five-points outside of the top four, having played the same number of games as in-form Liverpool and Tottenham.

Antonio Conte’s season is crumbling in front of his eyes, but there has been one silver-lining for the Blues this term – Eden Hazard. The Belgian has been phenomenal once again this time around and is subsequently included in WhoScored’s team of the season so far for Europe’s top five leagues with an average rating of 7.9. That’s just 0.1 behind compatriot Kevin De Bruyne, who is a shoe-in for the end of season awards.

Keep up the good work, Eden!