Talk Chelsea
Home News Tiemoue Bakayoko: This is why I struggled with Chelsea this season 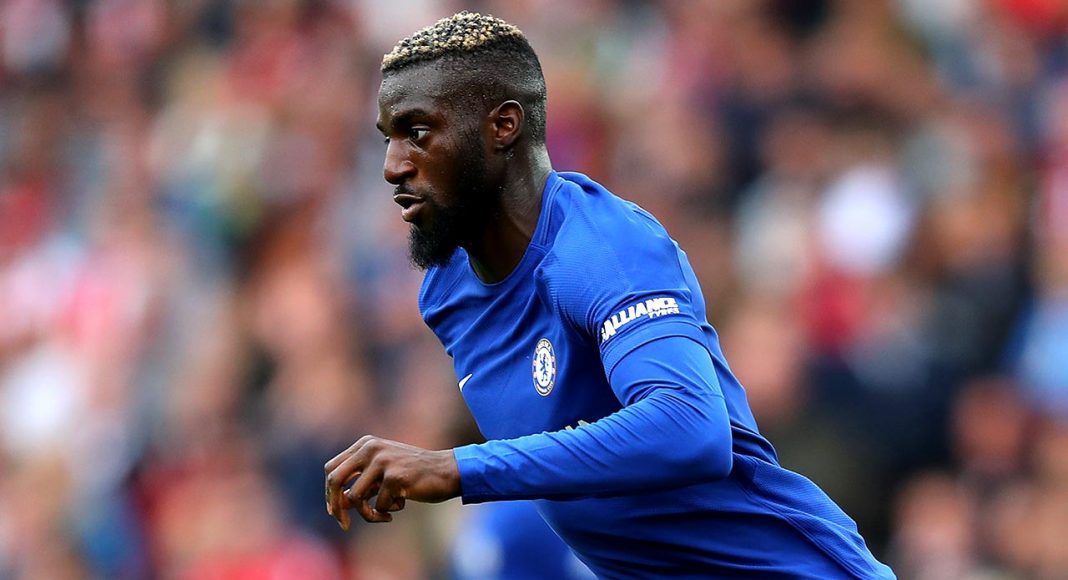 Chelsea midfielder Tiemoue Bakayoko has offered some insight into the reasons behind his struggles during his debut season at Stamford Bridge.

Bakayoko signed for Chelsea from AS Monaco last summer in a £40M deal. That price-tag was justified following a superb campaign with the Ligue 1 oufit.

The Frenchman was influential in Leonardo Jardim’s side winning the league title, as well as being included in the Champions League team of the season as Monaco reached the semi-finals of the competition.

However, Bakayoko has been unable to replicate that form since joining the Blues. We all thought that we had replaced Nemanja Matic at the first attempt, but we haven’t even come close.

Bakayoko is aware that he has fallen short and has attempted to explain the reasons why. The 23-year-old is quoted by the Daily Mail saying:

“There is no time to rest or drop the ball for one game, that’s clear and it becomes clearer with every game I play for Chelsea. It’s also really exciting and there is really no comparison.”

Let’s hope that Bakayoko is able to adapt next time around and develops into the player that we all thought he was destined to be.

Both Bakayoko and Morata should be allowed another season with CFC. Their talents need to develop in the elite league and the rewards will come.