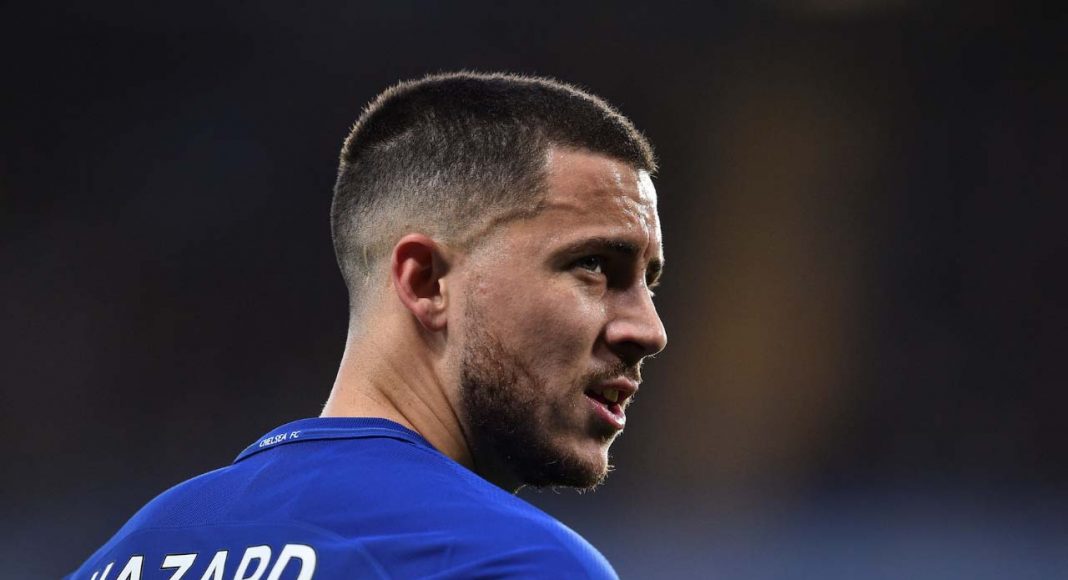 The Chelsea board have their heads screwed on straight. Who knew?

Marina Granovskaia et al have made mistake after mistake in recent years, which has led us into a period of yo-yoing up and down the table. There has been zero stability, no certainties, and constant speculation.

However, according to the Telegraph, Chelsea are not rushing into any decisions when it comes to replacing Antonio Conte. Maurizio Sarri and Luis Enrique are the two names being considered, as per the report, but there’s one crucial factor which could decide who gets the hot-seat.

The Telegraph claim that Chelsea are considering who the best manager would be to convince Eden Hazard to snub interest from Real Madrid and sign a new £300K-a-week deal with the Blues.

Hazard is one of the best players ever to pull on the Chelsea shirt, and we dread to think where we’d be without him. He is the player that our new manager will build a team around, so it’s great to see that the club have placed keeping hold of him high on their list of priorities.

I think Chelsea is the only professional football club in the world which has appointed a ballet school graduate to do transfers and also usurp the job of the technical director. Marina out. And if Roman doesn’t want it because she’s his friend… then Roman out too. You will not… Read more »