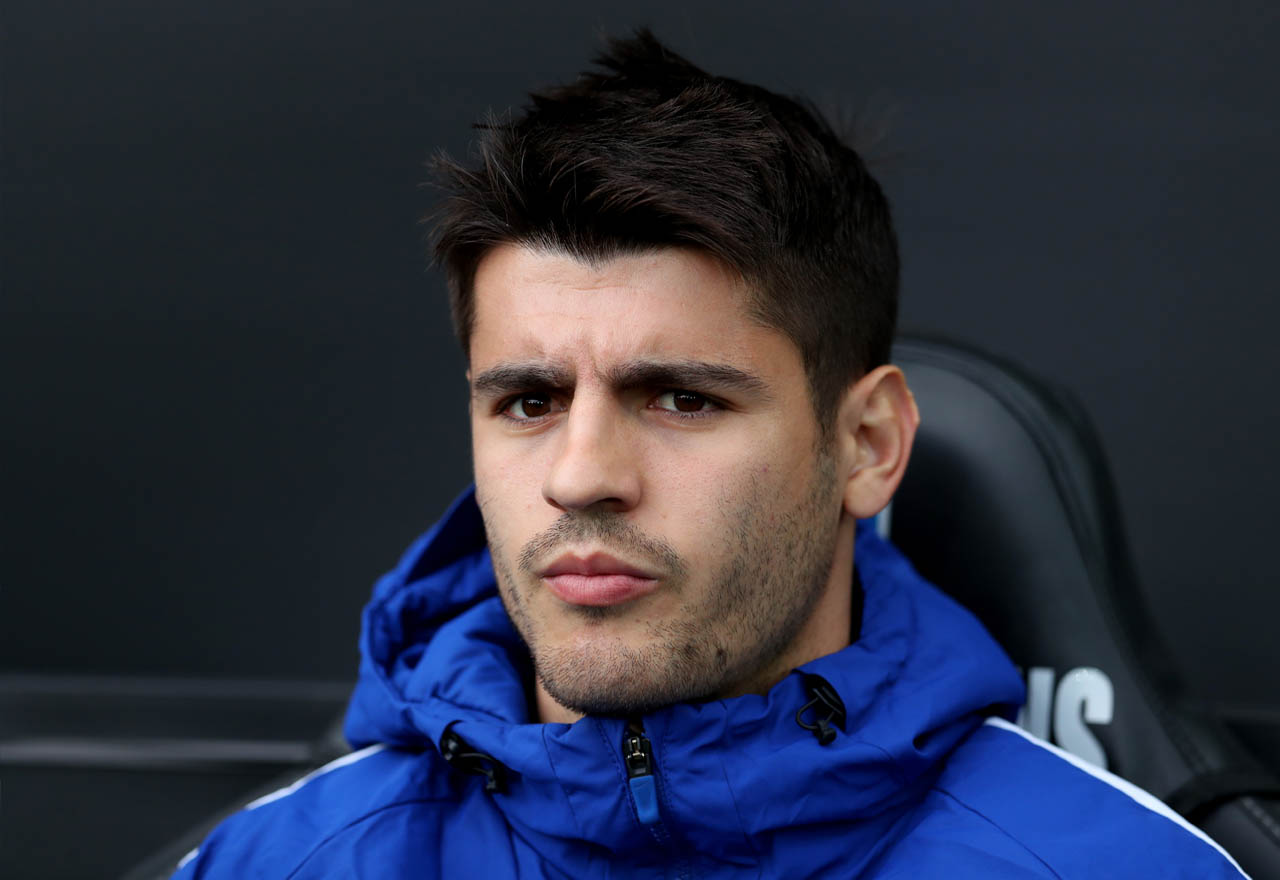 Alvaro Morata could be set to leave Stamford Bridge after just one year with Chelsea.

Morata’s debut season as a Blue cannot be considered a success. Fifteen goals in 46 appearances in all competitions is not good enough.

He enjoyed an emphatic start to life in West London, but struggles with form and fitness have left him unable to revive his stuttering campaign.

He has not proven himself to be capable of replacing Diego Costa’s influence in SW6, and as a result could already be set for a move away from the club. Alvaro Morata has scored important goals for Chelsea, including the header in the 1-0 win against Manchester United.

According to the Express, Morata’s former employers, Juventus, are interested in taking the Spaniard back to Turin.

It’s claimed that Massimiliano Allegri’s side are prepared to pay £15M to take him on loan for a season or two, before paying an extra £40M later down the line in order to make the move permanent.

Morata may well come good, but it would seem silly to pass up an opportunity to recoup all the money we paid for him. What do you think, Blues?

As a blues supporter i suggest you keep Morata and give chance prove himself his good prayer,we don’t want any regrets like we are regreting about Mo Salah e.t.c

Jesus Christ!! Sometimes Chelsea fc makes us regret supporting them.. give this guy a chance before we regret it like the others

I think he is a player for the future. Now that we are not likely to be playing Champions League football, there should be no hurry to let him go. We got nothing to lose by keeping him