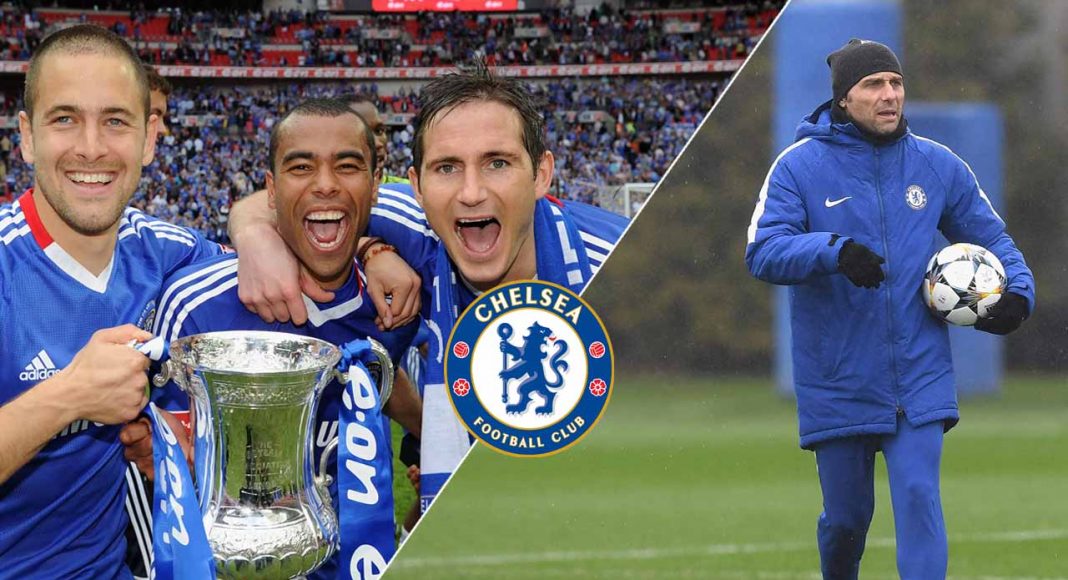 Former Chelsea midfielder Joe Cole has revealed that he would like to become part of the club’s coaching team at some point in the future.

Cole will always have a place in the heart of Chelsea fans. He is, perhaps, the most technically gifted English player that we have seen since the turn of the millennium.

The argument will always remain that Cole was unable to fulfil his true potential during his career. However, the seven pieces of silverware he won during his time at Stamford Bridge, including three Premier League titles, suggest otherwise.

He belongs at Chelsea. His blood runs blue. And if he gets his wish, it might not be long before we see him back home.

Cole is quoted by the London Evening Standard revealing that he is aiming to become a coach at Chelsea at some point in the future:

“One day I would like to be part of the coaching staff, in what capacity I don’t know. But when you’re part of a club like this, you don’t want to let it go. Hopefully it will be a lifetime relationship.”

We’d love to see him back here as soon as possible.