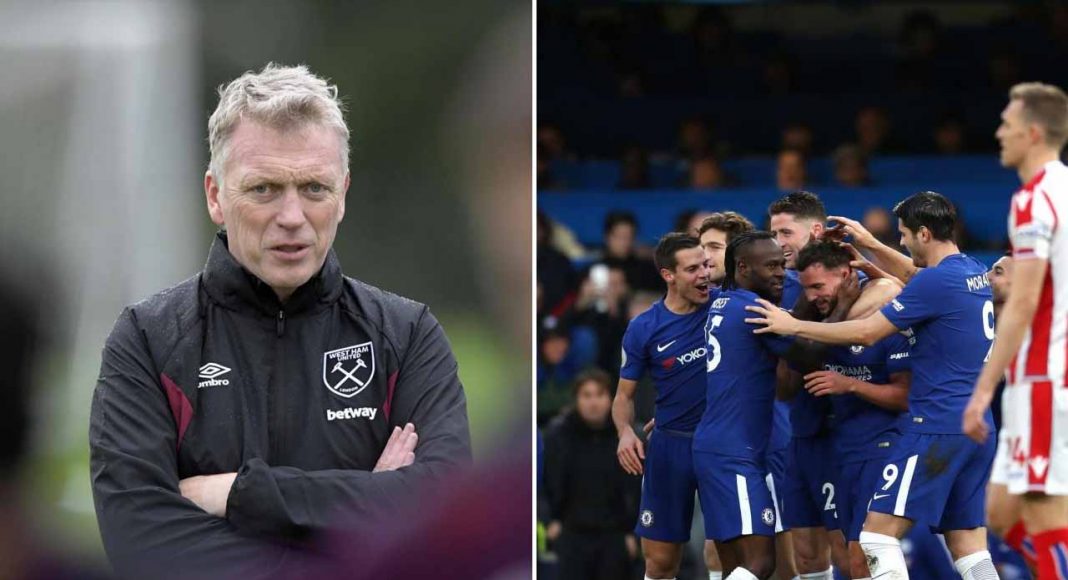 West Ham is ready to take aim at Chelsea once again after earning a 1-1 draw at Stamford Bridge on Sunday.

According to The Telegraph’s Matt Law, the East-London side has their eye on Danny Drinkwater’s status at the Premier League champions.

The £35m summer signing has failed to live up to his price-tag, having started just five league games for Chelsea this season. This has prompted Drinkwater to assess his options over where he wants to be playing next season, as The Telegraph reported earlier this week.

Whilst Drinkwater hasn’t been terrible for the Blues, it’s no surprise that it came as a shock that Chelsea wanted to sign the former-Leicester midfielder.

The signing of Drinkwater has summed up the lack of direction in Chelsea’s transfer policy in recent transfer windows. This only shows how desperately the club need to appoint a director in the summer so we can finally be sensible when acquiring players.