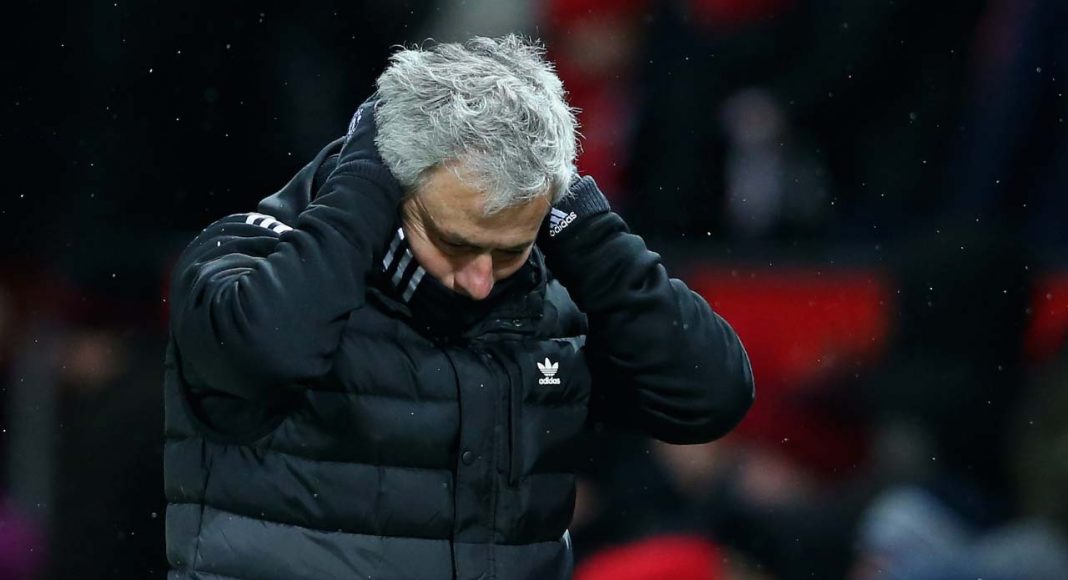 Jose Mourinho has claimed that it was not his decision to sell Mohamed Salah back in 2016 – rather the club’s.

Salah’s exit was previously not so much of a big deal. Yes, he was performing well at AS Roma, but he was not making any sort of impact on a level that could challenge Chelsea.

However, since his move to Liverpool last summer, the Blues have been made to rue their decision to allow the Egyptian to depart.

Mourinho has been dealt the majority of the blame. His decision to starve Salah of first-team opportunities and subsequently ship him out on loan appeared to be the reason behind his departure.

The Manchester United manager has refuted those claims, insisting that it was not his decision to allow the now Ballon D’Or favourite to join AS Roma on a permanent deal.

Mourinho is quoted by Reuters saying:

Ultimately, the lack of faith that was put in Salah by both Mourinho and Chelsea led to his eventual departure. He is still responsible, even if he claims otherwise.

Mourinho’s lack of faith in any player cuts a large slice of the cake !!