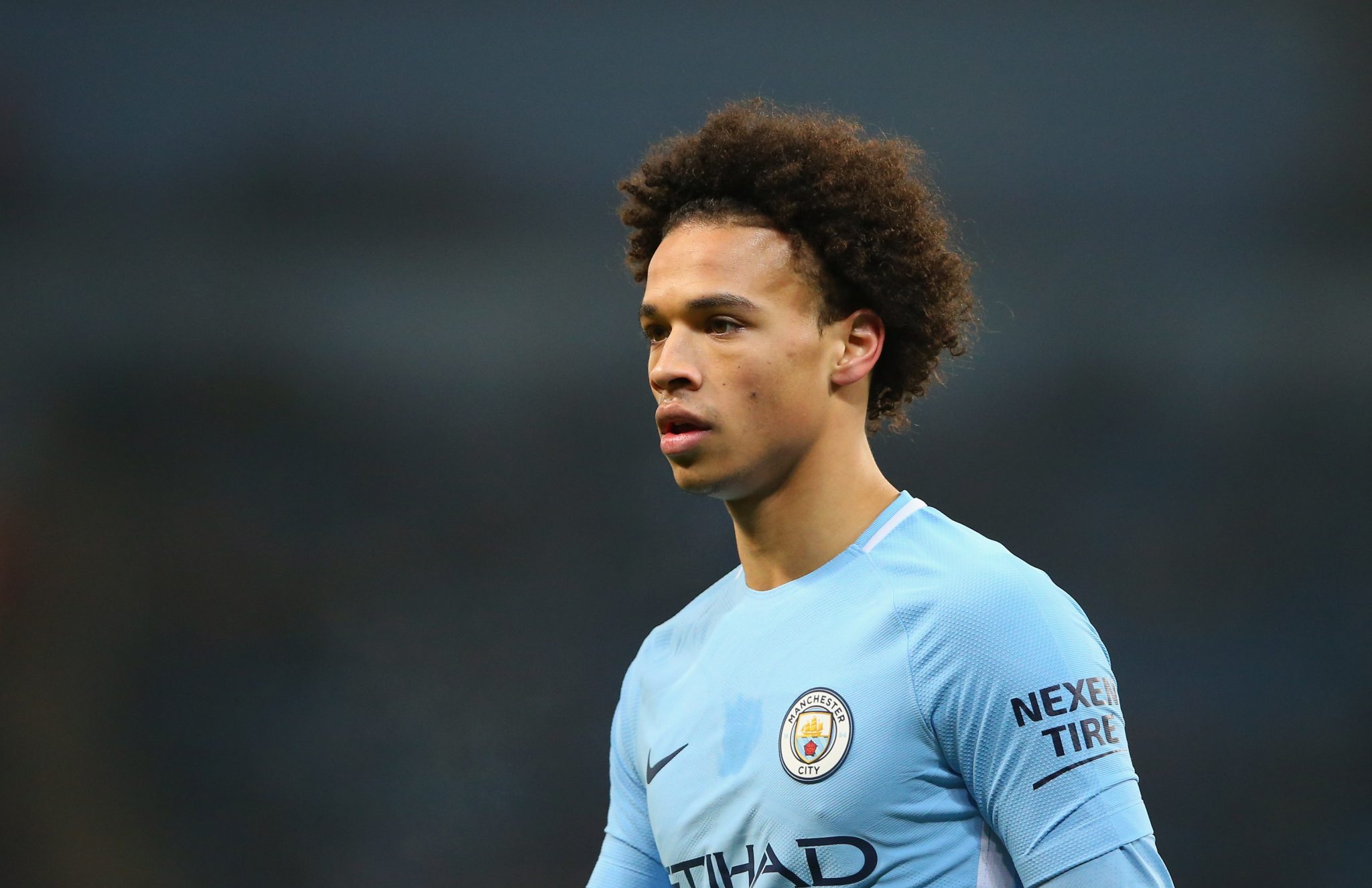 Chelsea fans may have a soft spot for Manchester City winger Leroy Sane after revealing that Eden Hazard is as good as Lionel Messi.

As per Welt, Sane believes Real Madrid’s Cristiano Ronaldo and Paris Saint-Germain’s Neymar are also in the same bracket.

All four players are the main men of their respective clubs and rely on their fantastic technical ability.

When being interviewed by the German newspaper, Sane insists that no player can match this quartet’s qualities.

Sane is quoted by The Daily Mail saying:

“Messi, Ronaldo, Neymar and Hazard are on a level no one else can currently compete with.”

Is Hazard as good as the world’s best? Eden Hazard is having another great season and is fine form

There’s no doubt that the Belgian is a world class player. However, still at the age of 27, Hazard has much to learn.

Messi and Ronaldo have raised the bar in terms of who is the greatest in the world, no one else can reach their heights. The case of whether Hazard is in the top five of best players in the world is certainly debatable.

Chelsea manager and players should look the way of Barcelona if they think football. This club should find a new waay of playing this game and throw away this old pattern of their play, it kills the game of football and makes the players look like spectators.