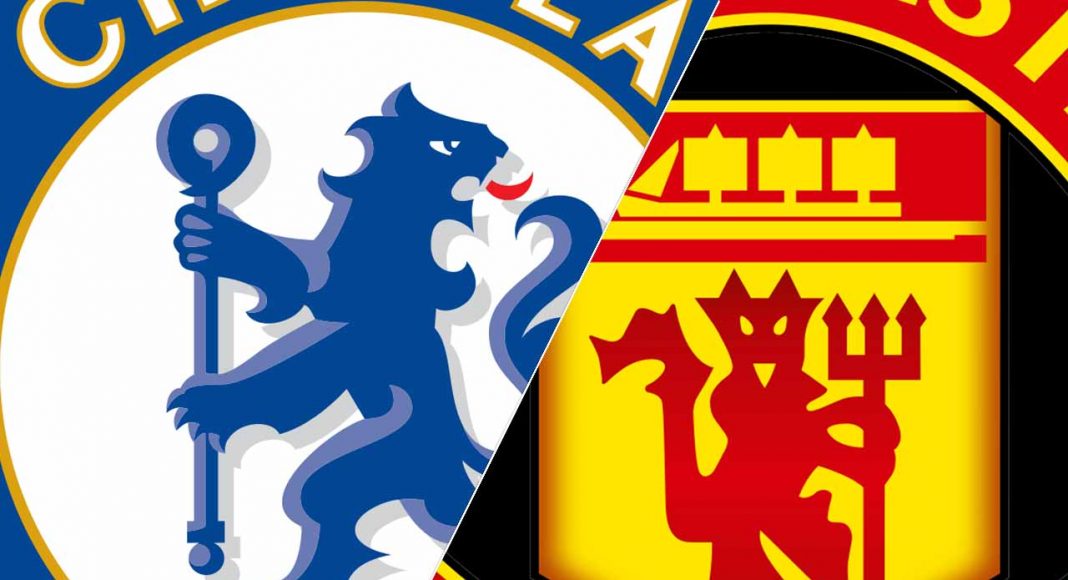 Manchester United are ready to raid Chelsea once again in luring one of our star players to Old Trafford.

In 2014, Mourinho deemed Juan Mata surplus to requirements when the two were at Chelsea and just like Matic, the Spaniard joined United for just over £37m.

Four years later and Mata is again struggling to get into the Portuguese manager’s plans and the Sun report that Willian could be replacing the 29-year-old.

The Brazilian was an integral player under Mourinho in his second spell at Chelsea so it’s no surprise that ‘the special one’ has identified the winger as a summer target.

According to the Sun’s report, Chelsea will be holding out for £30m to be tempted in parting ways with Willian. The Blues’ potentially not participating in the Champions League next season could enhance United’s chances in taking another of our players away from Stamford Bridge.

Willian joined Chelsea for a similar fee for what the board are reportedly holding out for with the inform player’s contract expiring in 2020.