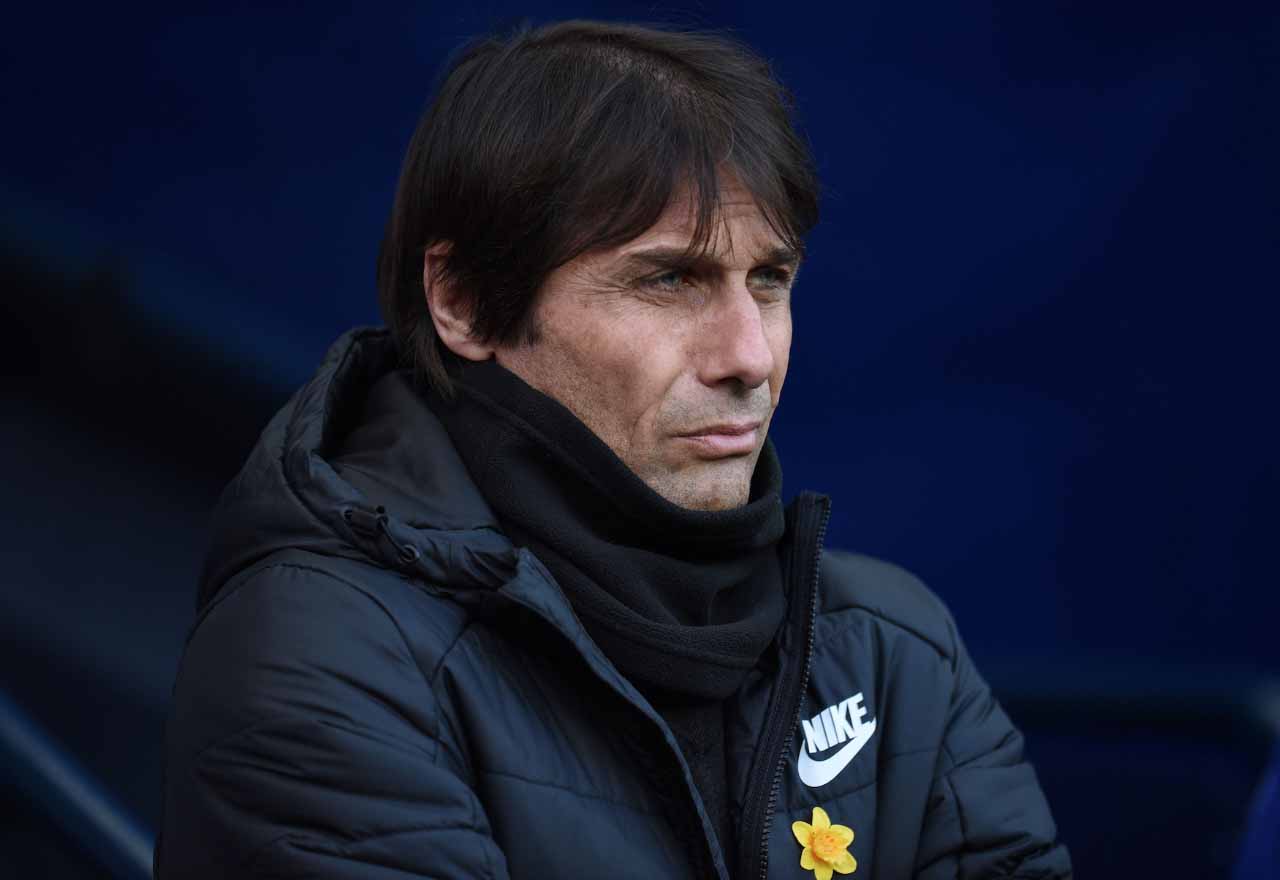 Manchester United forward Romelu Lukaku is expected to be fit to feature in the FA Cup final against Chelsea.

You know the story with Lukaku. Having been starved of any real opportunity to impress by Jose Mourinho, the Belgian signed for Everton after enjoying a successful loan spell at Goodison Park.

After establishing himself as one of the best strikers in the country during his time as a Toffee, Chelsea returned to re-sign their former striker – only to be gazumped by Mourinho and Man United. Lukaku left the field during United’s clash with Arsenal at the weekend after sustaining an ankle injury. There were fears that he would be ruled out of the FA Cup final against former employers Chelsea, but it looks as though he will be fit to play.

The Guardian report that the Red Devils’ medical team are optimistic that he will recover in time, with the ankle injury only being considered ‘minor’.

We wouldn’t wish injury upon anyone, but there’s no denying that his fitness is a blow to our hopes of being triumphant at Wembley.

Who is afraid of any player. To win titles, you must play against the best teams and players. Every match has a spirit, Lukaku or no Lukaku what will be will be.