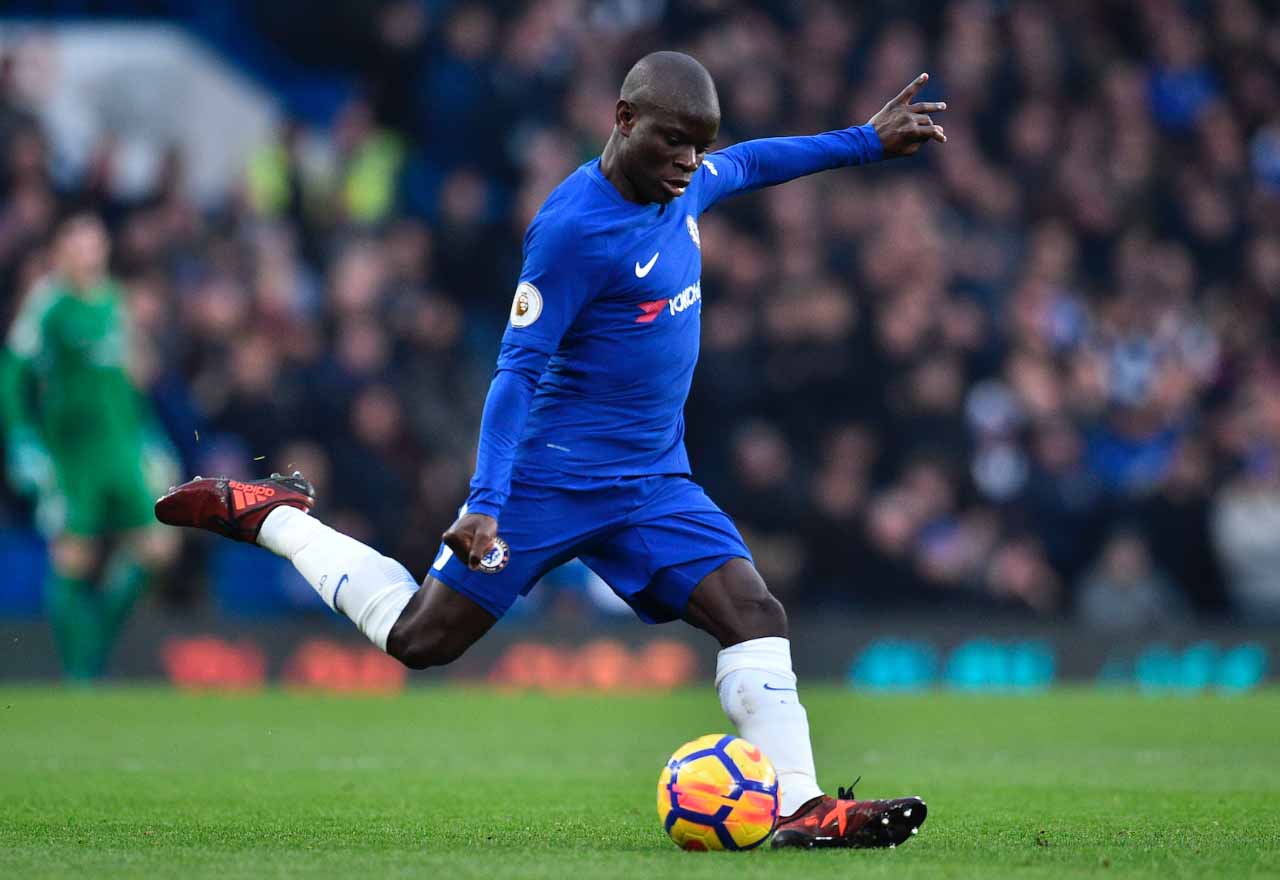 N’Golo Kante has revealed that he has no plans to leave Chelsea anytime soon despite interest from Paris Saint-Germain, The Standard reports.

The Frenchman’s recent form, especially in the FA Cup clash with Leicester City is just one of Kante’s many standout displays this season.

This has brought interest from back home and by no surprise, Ligue 1 leaders PSG have the signing of Kante high on their transfer agenda, as The Standard reports.

Despite the suggestions of a move away from Stamford Bridge, Kante is quoted by The Standard revealing he has no intentions to leave Chelsea. N’Golo Kante is widely considered one of the best midfielders in the world.

It’s also reported by the London news outlet that the Blues have no plans on selling last season’s PFA Player of the Year who has three years left on his contract here.

In the unfortunate circumstance that Chelsea fail to qualify for next season’s Champions League, it would still come as a shock to see the midfielder leave the club.

Real Madrid will abandon pursuit of Chelsea star, Premier League rivals alerted
Ex-Chelsea star reveals ‘it was not his fault’ in fiasco leading to Blues departure