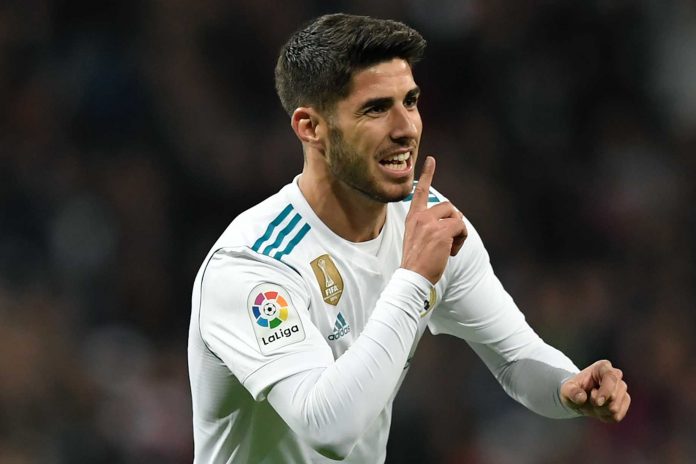 Marco Asensio and Isco have been in conversation on the subject of a move to Chelsea.

As per Spanish news outlet Don Balon, Asensio has told his Real Madrid and Spain teammate he wants to join the Blues.

The 22-year-old was not included in Zinedine Zidane’s squad as Real cruised to a 4-0 win over Deportivo Alaves on Saturday.

Don Balon reports that Isco has also been subject of a move to Chelsea with the pressure over Eden Hazard’s future at Stamford Bridge constantly in the limelight.

Asensio spoke to Isco about the situation due to the former Malaga player having a close relationship with Alvaro Morata.

The talented midfielder wants details of what it’s like to live in London and play in the Premier League.

It is unknown as to whether Morata has been in contact with Asensio but there will be lengthy talks between Chelsea and Real Madrid at this rate.

Thibaut Courtois has also been linked with a move to the Santiago Bernabeu as well as Hazard. 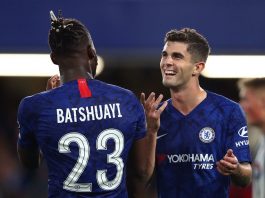