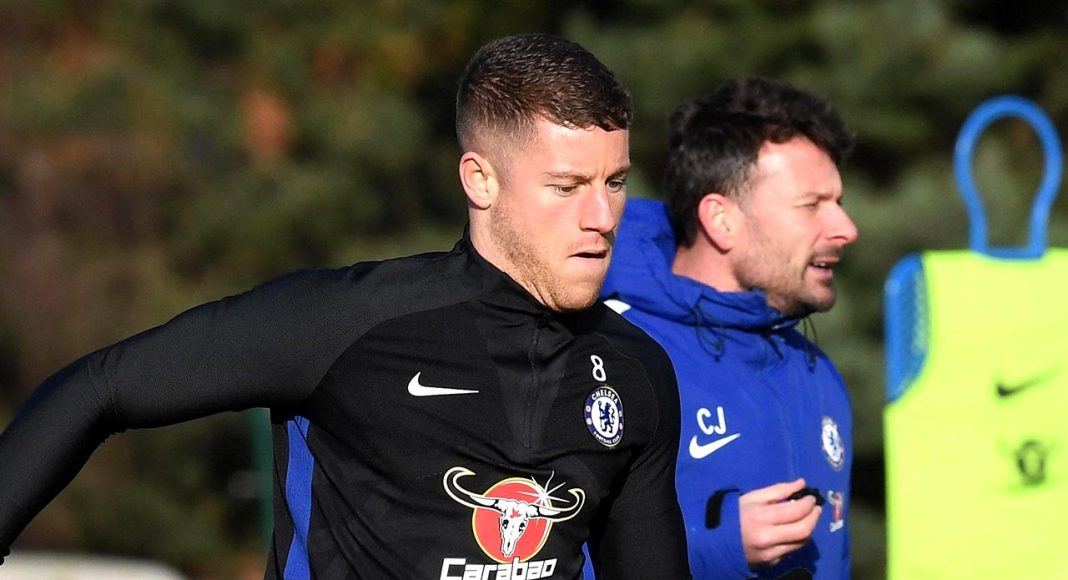 Ross Barkley has been given the go ahead by Antonio Conte to make his Stamford Bridge welcome as a Chelsea player.

The £15m signing’s debut was one to forget as his new club were knocked out of the Carabao Cup against Arsenal on Wednesday.

Conte spoke in his press conference about the prospect of Barkley playing on Sunday against Newcastle.

“After a bad injury you need a bit of time to be 100 percent fit, but if you want to accelerate this process he has to play, not only have a training session.”

The criticism over the Englishman’s performance in midweek was certainly unjustified. Barkley came on for the injured Willian at an important time in the game where both teams had already scored at 1-1 midway through the first half.

Playing a team like Arsenal at the Emirates Stadium is a tough first task for him.

This FA Cup match against Newcastle at his new home will ease him in to playing more minutes for us.

Barkley should come in when we are wining a match

Previous articleInjury news: Antonio Conte reveals several players that are out for FA Cup clash
Next article“He has a foot in London” – Agent claims that Chelsea are close to signing striker