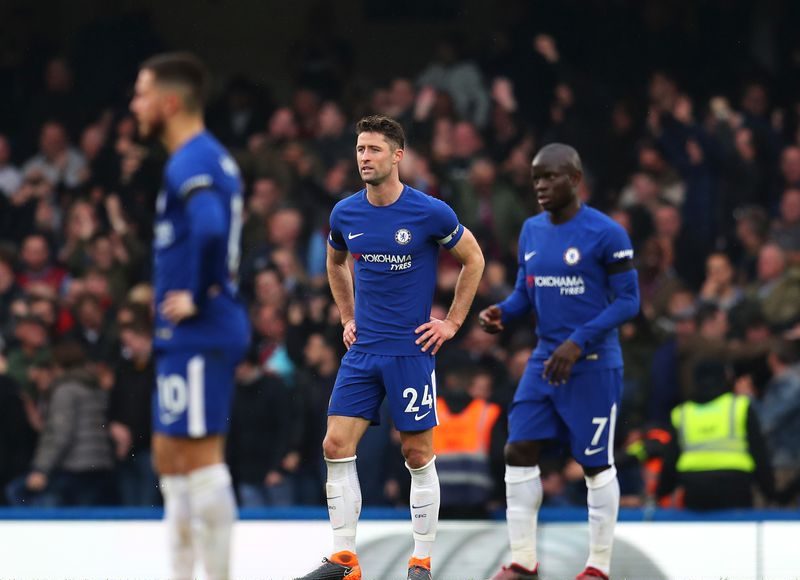 Javier Hernandez may have been the man that came back to haunt Chelsea in scoring the equaliser in the 1-1 draw with West Ham on Sunday. However, in terms of impact and longevity, it was Declan Rice that made a lasting impressing on Blues fans.

The Englishman took to Twitter confirming that the Blues had let go of him as a 14-year-old and highlighted West Ham’s performance that caused further damage for our slim top four hopes.

Released by Chelsea at 14.. 5 years later start against them & put in a fantastic team performance❤⚒ fans were different class too. joe hart👏👏! We keep pushing until the end #COYI pic.twitter.com/UYr8CQBL4r

Performances like these from Rice may see him return to Chelsea in the future, especially with the defensive woes from the team in this campaign.