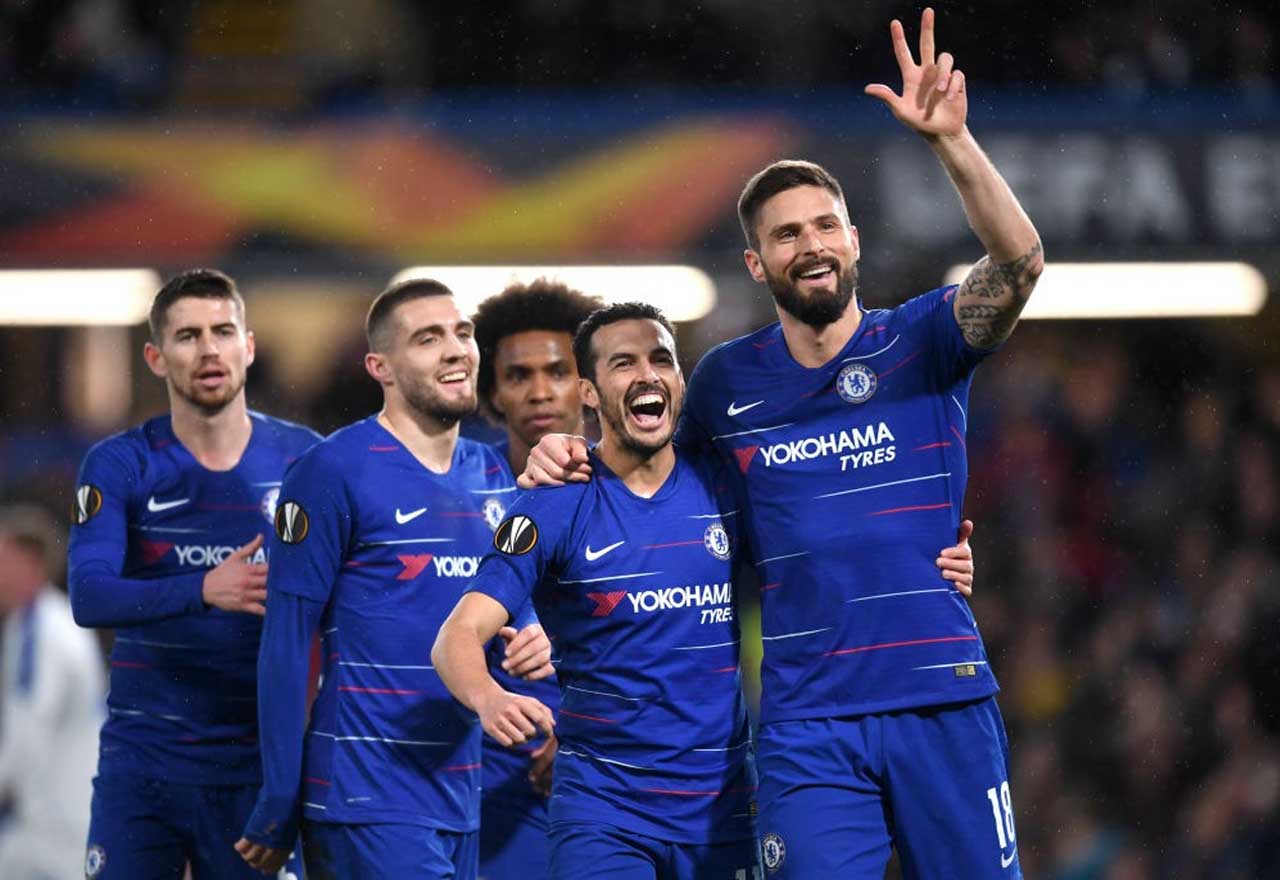 Here’s an interesting thought experiment from Betway now we’ve reached the end of the season.

You can see from the image below, that the real winner would have been the draw in every watch. Not a particularly exciting option, but the only one that would have seen you into the green by the end of the season. Chelsea are favourites in most games in the top flight, but winning those bets gets you a lot less than backing, say Bournemouth, when they beat us.

In fact, betting on our longest odds win – beating Man City at home, would only have won you £28 from your tenner. Compare that if you’d gambled on Leicester’s 1-0 win at Stamford Bridge – that would have earned you £94.

The draws we had at the end of the season, particularly against Burnley and Leicester, were the significant ones for anyone looking to make bank on the Blues.

Next season we have no idea which of them would be the way to go –  the better we play, the shorter the odds on winning become, so the less money you make.

On the other hand, betting on losing also produces diminishing returns if the team collapses. In any case, unless we sign a striker, a few more draws could be around the corner.

In any case, picking any of these options is likely to lose you less money than trying to guess each game – otherwise we’d all be rich.

You can see a visualisation of how the season went embedded here:

Now we are wiser. Next season we shall wager more prudently.
I believe we need an odds hint for the Europa League final on 29th May in Baku, Azerbaijan