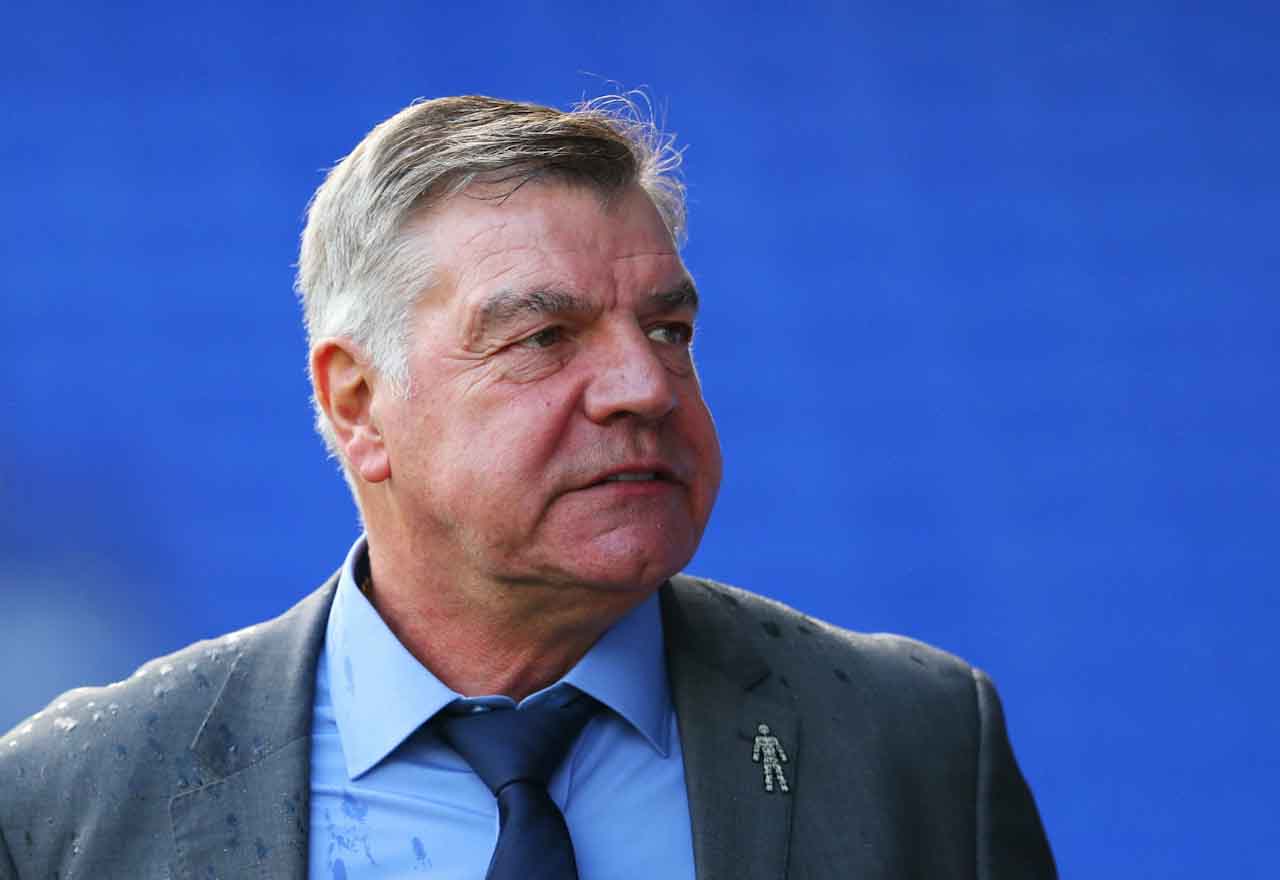 Could Chelsea already have a deal in place to sign Everton midfielder Ross Barkley in the January transfer window? At this point we would just be speculating.

However, as the Daily Star report, the England international was a whisker away from becoming a Chelsea player in the summer, but made a dramatic U-turn at the final moment and opted to remain with the Toffees. Everton’s Ross Barkley reportedly pulled out of a move to Chelsea at the very last minute.

We don’t imagine that we’ve seen the last of Chelsea’s pursuit of Barkley, however, especially seeing as his Everton contract expires in the summer of 2018.

Newly appointed manager Sam Allardyce also does not sound confident that he will be able to convince Barkley to remain at Goodison Park.

The former England boss is quoted by the Daily Star insinuating that Barkley may already have a deal pre-agreed with his future employers:

“I’d like to think we can keep Barkley, unless someone has already done a deal for him. I am not daft enough to know in this game that those words and phone calls might not have already gone on.”

“If we could get Ross Barkley to stay then nobody would be more delighted than me. Whether that is a possibility I do not know.”

Do we need Barkley?

Prior to Danny Drinkwater’s deadline-day arrival, you could have argued that we were short in midfield following the departures of Nemanja Matic and Nathaniel Chalobah. However, that is no longer the case.

Even if Antonio Conte wants to field a midfield three, he has Drinkwater, Cesc Fabregas, N’Golo Kante and Tiemoue Bakayoko at his disposal. Barkley would likely struggle for game-time in SW6. Antonio Conte has plenty to choose from in midfield at Chelsea – does he really need Everton’s Ross Barkley?