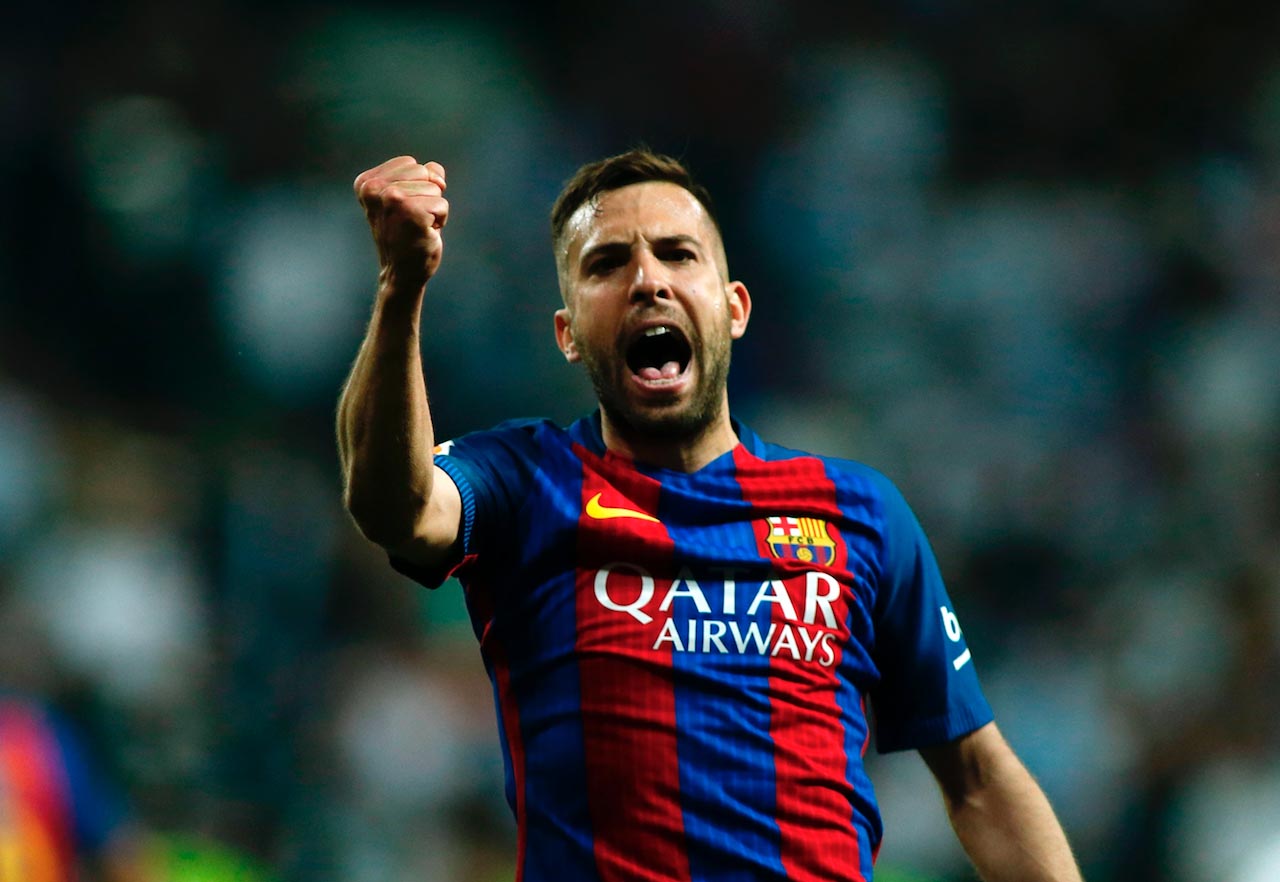 Barcelona are interested in signing Chelsea left-back Marcos Alonso, according to the Guardian.

Alonso signed for Chelsea in the summer of 2016 and wasted little time making an impression. After the Blues were defeated 3-0 by Arsenal at the Emirates, Antonio Conte opted to change to a 3-4-3 formation – and Alonso thrived. His good performances do not appear to have gone unnoticed across Europe. As per the Guardian, Alonso’s good form has landed him on the radar of La Liga heavyweights Barcelona.

The Guardian believe that Barca will look to the transfer market after Jordi Alba’s form took a turn for the worse, and Alonso ticks all the boxes from their perspective.

Alonso came through the ranks at Real Madrid, so there would likely be a few feathers ruffled in the capital if this move materialises. A fresh-faced Marcos Alonso during his time at boyhood club Real Madrid.

From a Chelsea fan’s standpoint, we hope that he stays put. There is no doubting that we could upgrade on him, but he fits the system like a glove. If this season has taught us one thing, it’s that we need to be adding to our squad – not thinning it out.