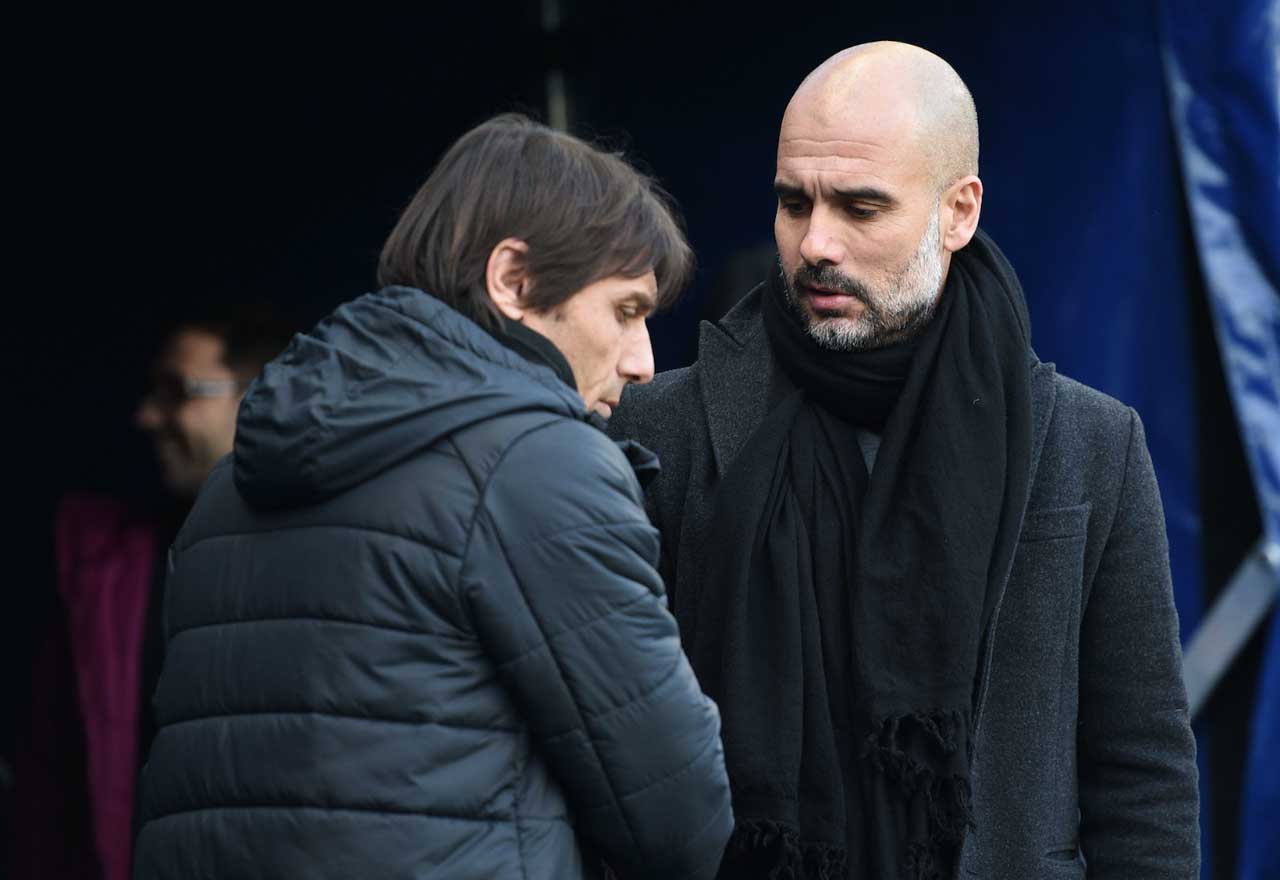 Chelsea and Manchester City will have to bow to Isco’s hefty wage demands if they want to have any chance of signing him in the summer, according to Diario Gol.

Isco was heavily linked with a move to the Premier League prior to his switch from Malaga to Real Madrid. Both Chelsea and Man City were thought to be keen on securing his services them – and both sides look to have revived their interest.

Diario Gol report that both sides are still looking to sign the Spain international, who does not appear to be fully content at the Santiago Bernabeu. It’s claimed that Isco is seeking ‘superstar status’ and wants a wage packet which reflects that. Real are unable to provide him with that while Cristiano Ronaldo is still at the club. Isco may have to depart in order to satisfy his desires.

We ought to pay Isco whatever he wants to make the move to Stamford Bridge. Signing players of his calibre is exactly what we need to do in order to become competitive once again.