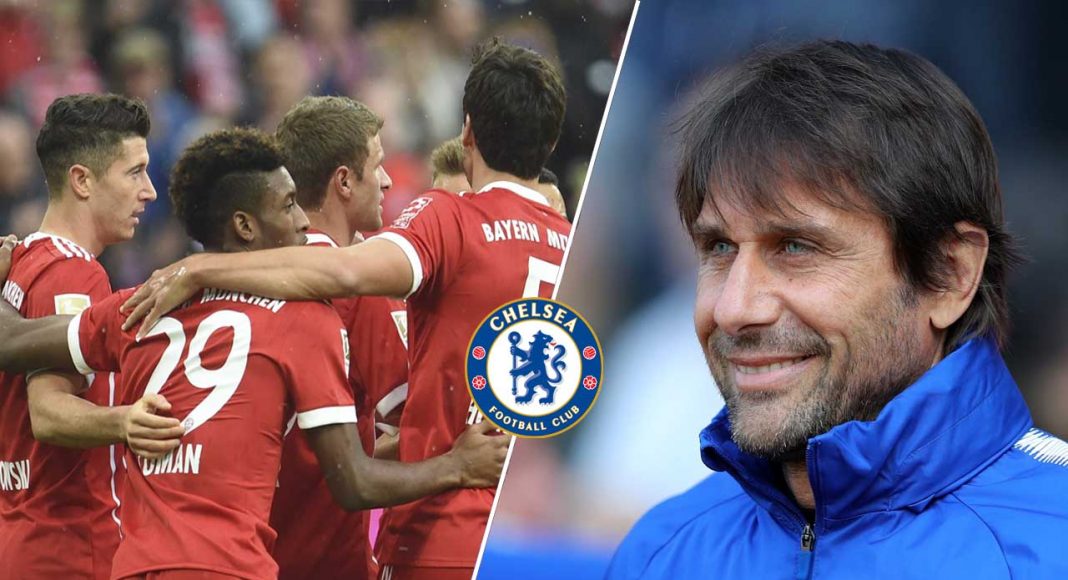 Reported Chelsea target Robert Lewandowski has been offered to Europe’s top clubs ahead of a potential move away from Bayern Munich, according to the Daily Star.

The Daily Star report that Chelsea are likely to searching for a new centre-forward in the summer transfer window. There’s thought to be doubt over the future of Alvaro Morata at Stamford Bridge, and we’ll be looking to bring in a top-quality replacement.

It’s claimed in the report that Lewandowski’s agent has been flirting with Europe’s top clubs in hope of finding a new home for his client.

Real Madrid are thought to be favourites, while Chelsea will be joined by Premier League counterparts Liverpool and Manchester City in the race to sign him.

Manchester United could also spring into action if they become aware that there is a genuine opportunity so sign a player of Lewandowski’s quality.

This could be one of the transfer frenzies of the summer window. We’ll keep you in the loop with updates as and when they come.