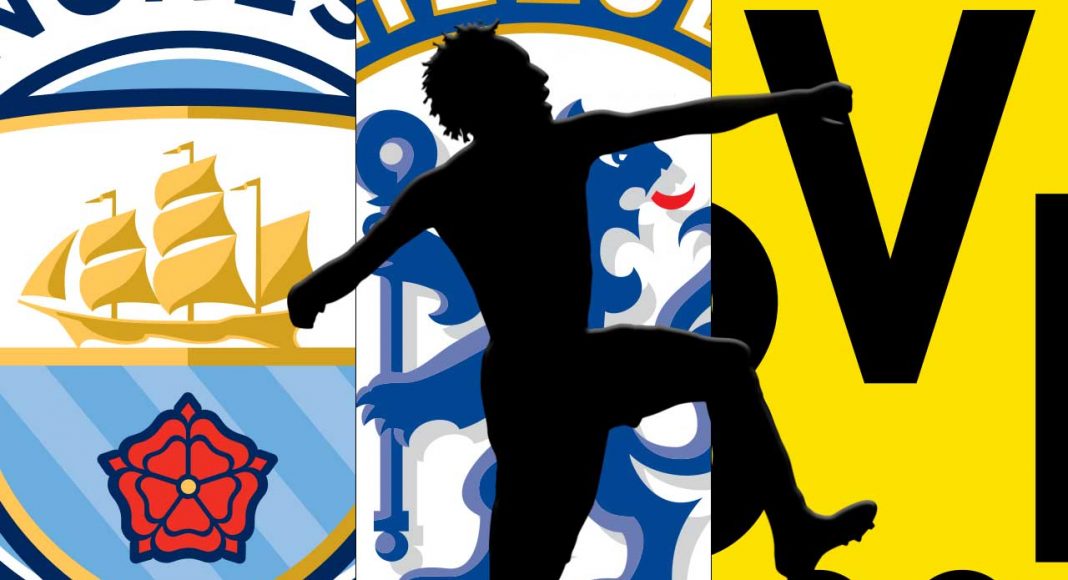 The former Premier League champions head into the summer transfer window knowing that it could prove to be a defining one in the future of our club.

We can invest wisely and propel ourselves back to the top of the table alongside the two Manchester clubs, or we can slip alongside Arsenal and become trapped in our mediocrity.

Chelsea appear to already be putting plans in place to ensure that the summer is a successful one, which is great to see.

The 22-year-old has scored 13 goals and provided 12 assists this term, numbers which would be greatly appreciated in the recently misfiring Chelsea attack.

A potential stumbling block is that his release clause stands at a whopping €60M. However, if we want to bridge the gap between ourselves and City, that’s a price that we have to be willing to pay.

Speaking of City, they, Tottenham and Borussia Dortmund are all also thought to be interested in signing Martins. Let’s hope that it’s our pursuit that proves fruitful.