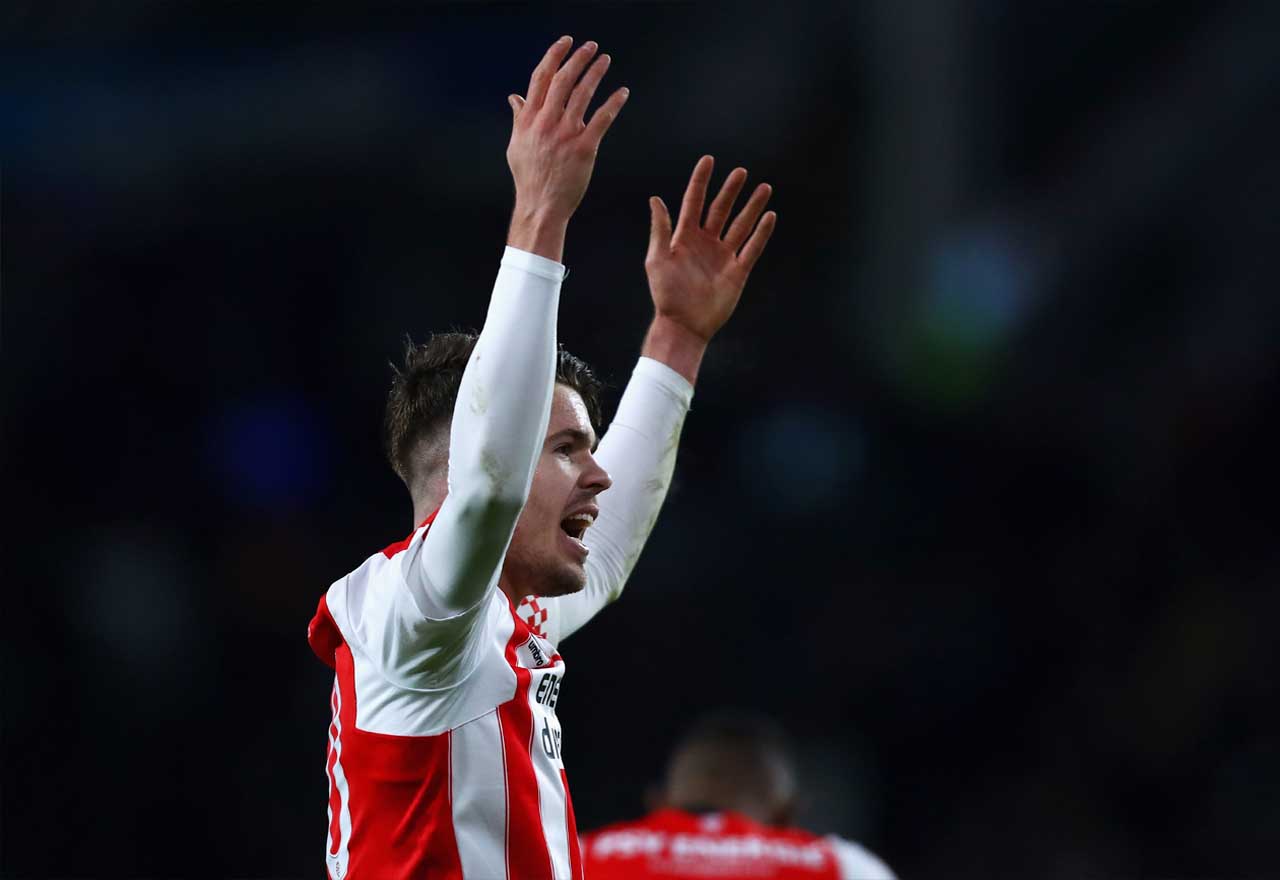 Chelsea midfielder Marco Van Ginkel could be set to be loaned out AGAIN. This is just getting ridiculous now.

Van Ginkel signed for Chelsea from partner club Vitesse Arnhem in the summer of 2013. He initially showed promise under the stewardship of Jose Mourinho, but an anterior cruciate ligament rupture derailed his debut campaign as a Chelsea player.

The Dutchman has spent time out on-loan with AC Milan, Stoke City and PSV Eindhoven. He hasn’t made a Premier League appearance for Chelsea for four-and-a-half-years.

It’s time for him to be integrated into the first-team squad or sold on a permanent basis. It’s not fair to keep players hostage, especially ones as talented as Van Ginkel.

However, Turkish newspaper Takvim believe that Fenerbahce are interested in signing Van Ginkel on-loan for the 2017/18 campaign.

The Turkish side are reportedly set to appoint former PSV manager Phillip Cocu as their new manager. It would come as no surprise if he was keen to recruit Van Ginkel, especially following the 25-year-old’s superb performances last season.

Let’s wait and see what happens with this one.

Hi,I am a Fenerbahce fan.Just I wonder,What Conte thinks about Van Ginkel?Do you have a info about this?