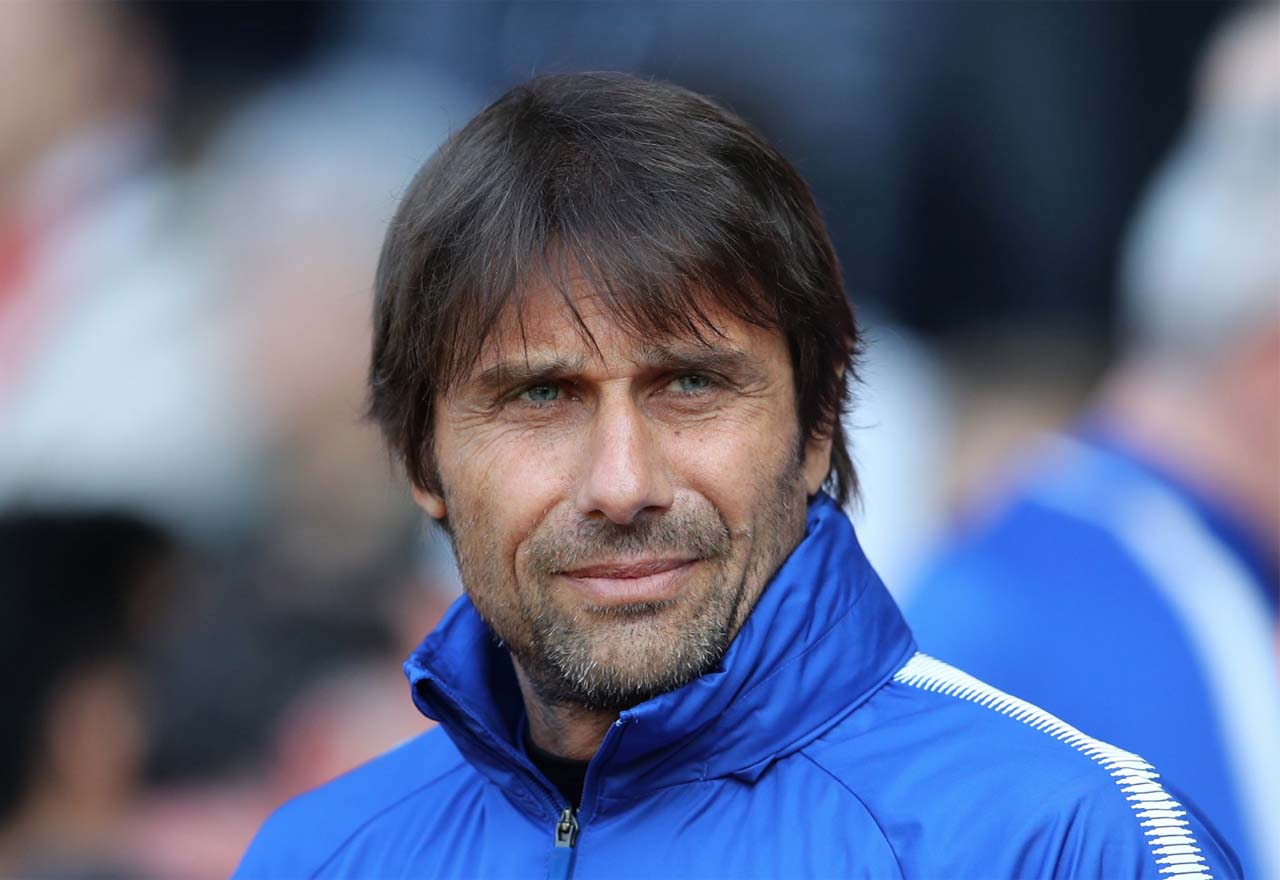 Chelsea are reportedly set to reject any advances for Alvaro Morata and Tiemoue Bakayoko in the upcoming summer transfer window.

On paper, Morata looked to be an astute replacement for the departing Diego Costa, whereas Bakayoko proved during his time at AS Monaco that he had what it take to fill Nemanja Matic’s boots. Alvaro Morata blows a kiss to the Stamford Bridge crowd after giving Chelsea the lead over Newcastle.

However, neither have been able to replicate the performances they put in at their respective former clubs in a Chelsea shirt since their arrivals in West London.

As per the Telegraph, Juventus and AS Monaco are set to return to sign their former stars. However, it’s claimed that Chelsea will resist the urge to cash-in on the pair and instead keep hold of them for at least another season.

This is good news. Both players deserve a fair shot to prove that they are worthy of playing for this club. Let’s hope that next season will be more straightforward for them.

Both have talents yet to shine … both should be allowed a second season !