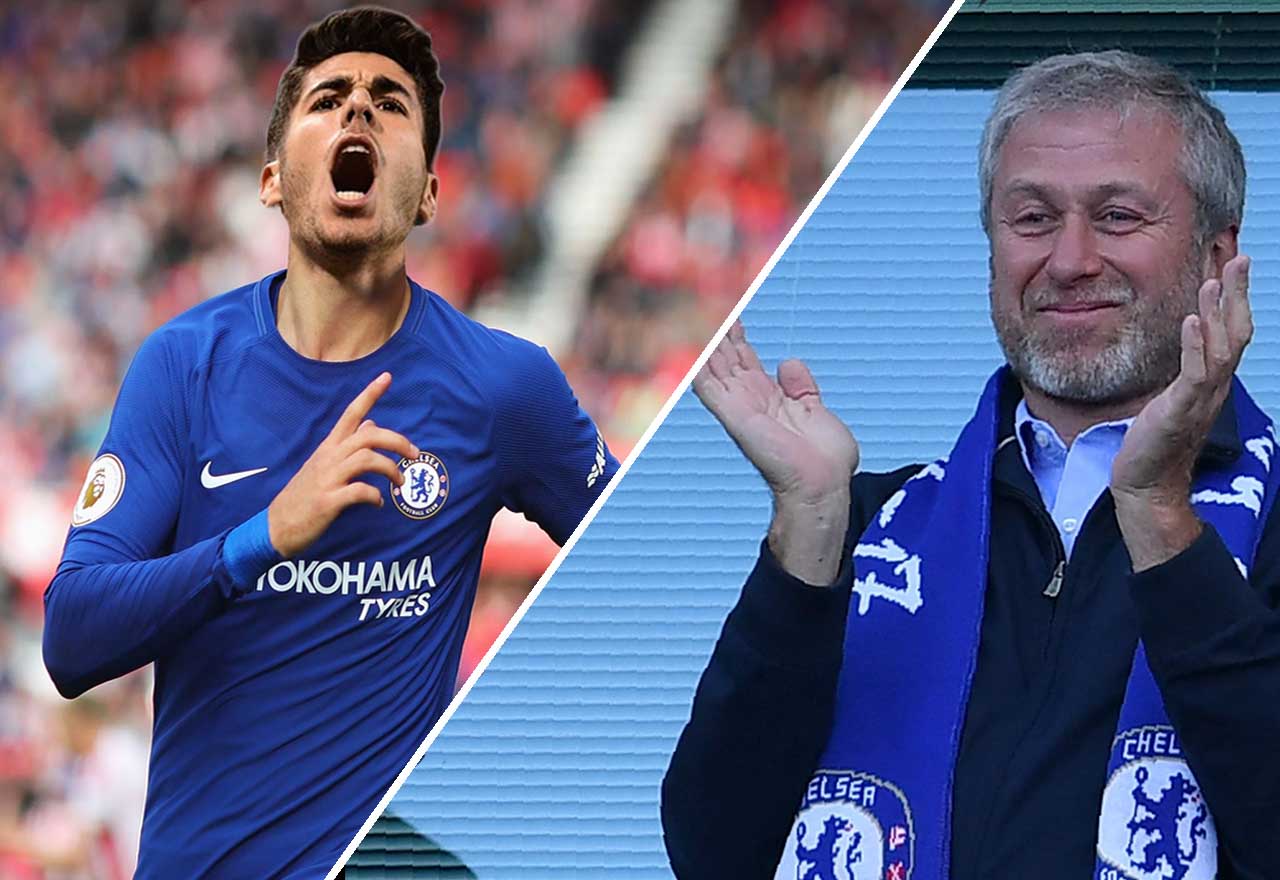 Chelsea are reportedly willing to make Real Madrid midfielder Marco Asensio one of the most expensive players of all-time in order to ensure he makes the move to Stamford Bridge in the summer.

Speculation linking Asensio with a summer switch to the Premier League champions has been relentless in recent weeks and months. Both Asensio and Real Madrid teammate Isco appear to be high on Antonio Conte’s shopping list, but our interest in the former appears more genuine. As per Don Balon, who admittedly are not known for their reliability, Chelsea are willing to table as much as €150M (£130M) to sign Asensio in the summer window.

The report claims that Asensio is keen to remain at the Santiago Bernabeu, but he may not have a choice. Real are looking to raise funds in order to support their pursuit of PSG superstar Neymar, and Chelsea’s cash will be more than welcomed.

Manchester United, Manchester City and Bayern Munich are also thought to be interested in signing Asensio.

Would you be prepared to fork out as much as £130M to land Asensio, Blues?