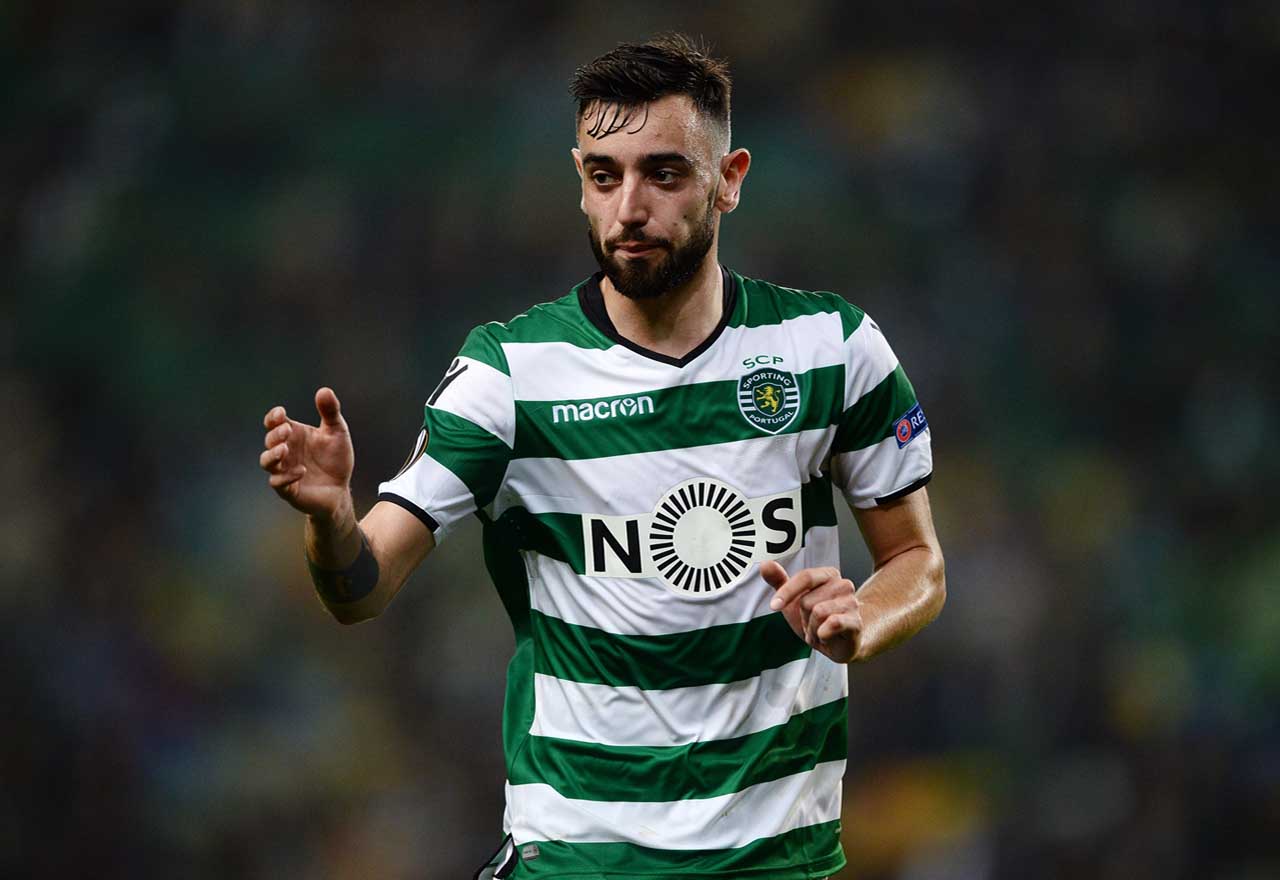 Chelsea target Bruno Fernandes has handed in his resignation at Sporting, according to reports.

The situation in Lisbon is fast heating up. The club is in turmoil, from the squad, to the supporters, to the hierarchy. We hate to see such a great club in such a sorry state of affairs, but it may have handed Chelsea an opportunity to sign one of our transfer targets without paying a penny.

A Bola reported back in April that Chelsea were interested in signing Bruno Fernandes from the Sporting. Portuguese counterparts O Jogo now claim that Fernandes is one of several Sporting stars who have attempted to resign from the club, requesting termination of their contracts in order to move elsewhere.

Whether or not Sporting will entertain their termination requests remains to be seen. Sport Witness previously reported that Fernandes has a €100M release clause in his contract. No club on Earth would be prepared to miss out on that sort of cash.

This is very much a developing situation, so stay tuned for further updates.