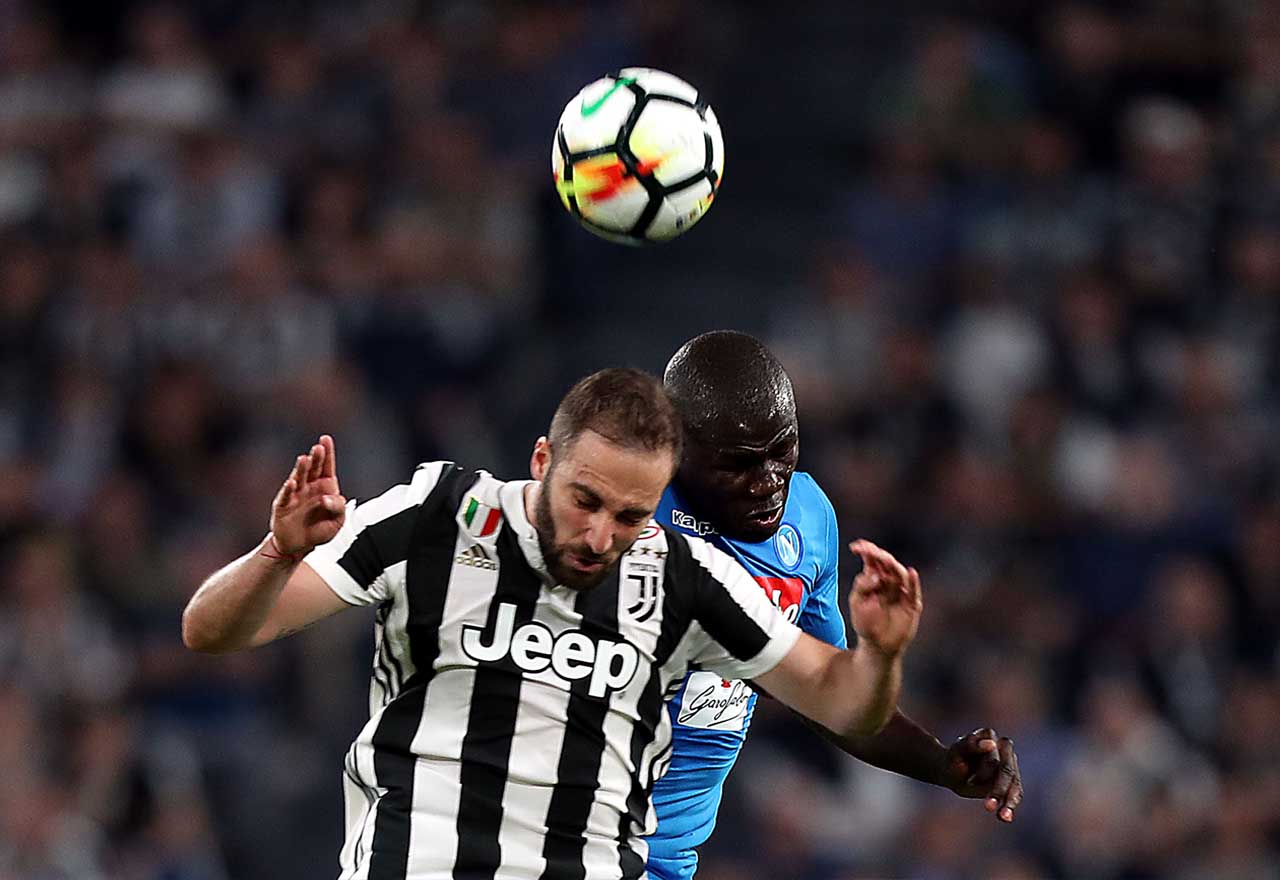 Chelsea target Maurizio Sarri is reportedly keen to take four players with him to Stamford Bridge.

Sarri’s proposed move to Stamford Bridge looked to have collapsed. Chelsea fans were forced to get their heads around the possibility of Laurent Blanc taking charge. However, fear not, Blues, the Sarri dream is still very much alive.

The Sun cite reports from Gazzetta dello Sport and Sportialia in reporting that talks will resume this week, and the deal could be completed in the coming days. Antonio Conte’s time in limbo looks to be finally coming to an end.

If and when Sarri does become Chelsea manager, it’s believed that he has already drawn up a four-man list of potential transfer targets. There’s just one, potentially considerable catch – three of them play for Napoli, with the other being Juventus striker Gonzalo Higuain.

Sarri did not leave Napoli on great terms with president Aurelio De Laurentiis. With De Laurentiis being a renown hard-baller, it seems unlikely that he’d be prepared to sell his former manager as many as three of his starting eleven.