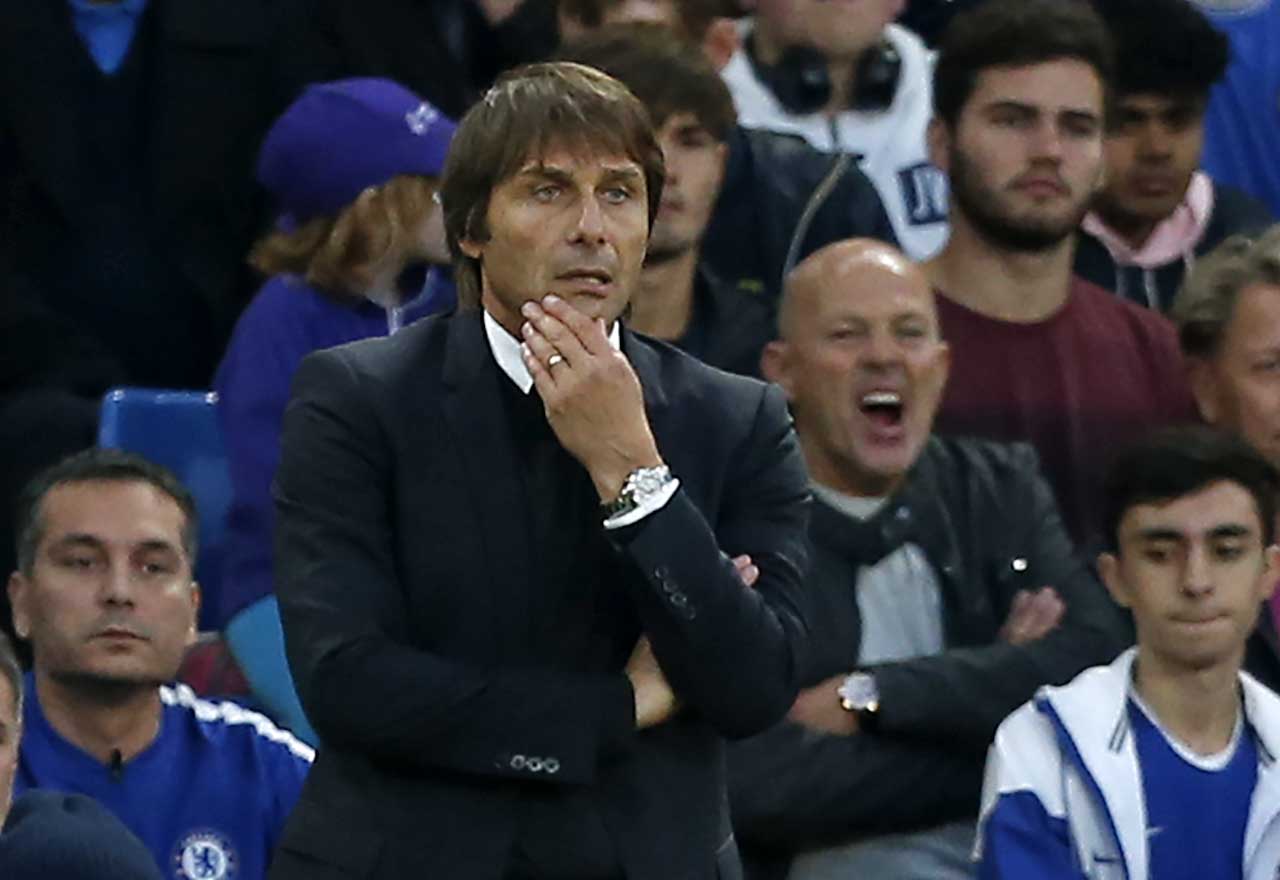 It’s been no secret that Antonio Conte hasn’t been happy with the Chelsea hierarchy in its transfer dealings in recent times.

After the 1-1 draw with Liverpool on Saturday, the Italian suggested that the club needs to make additions in the upcoming transfer window.

The resignation of technical director Michael Emenalo was a shock to the system for the Blues and Conte. A replacement for Emenelo has yet to be announced. A fee with Everton was agreed in the summer transfer deadline day but Barkley rejected terms with Chelsea.

According to the Daily Mail, the Italian has drawn up a list of five players he wants in January. Alex Sandro and Ross Barkley failed to join the club in the summer. However, this has not put Chelsea off signing the pair.

In 2012, The Telegraph linked Lucas Moura with a move to Chelsea and five years later, the Brazilian could finally make the switch to the English champions, as the Daily Mail reports.

Crystal Palace striker Christian Benteke has struggled for form recently but is a player Conte has an interest in. The 26-year-old hasn’t scored a competitive goal for the Eagles since May.

Mouctar Diakhaby is the less-known player in Conte’s wishlist. At just 20-years-old, Diakhaby plays at centre-back for Lyon. Given the rise of Andreas Christensen so far this season, the £30m-rated Frenchman may not be a necessity for Conte.

Is he sick that he thinks about getting Benteke to Stamford? Oh, is that the kind of players he said he want to sign to help him retain the trophy? Somebody should take to psy hospital to be examined fast because he does that.