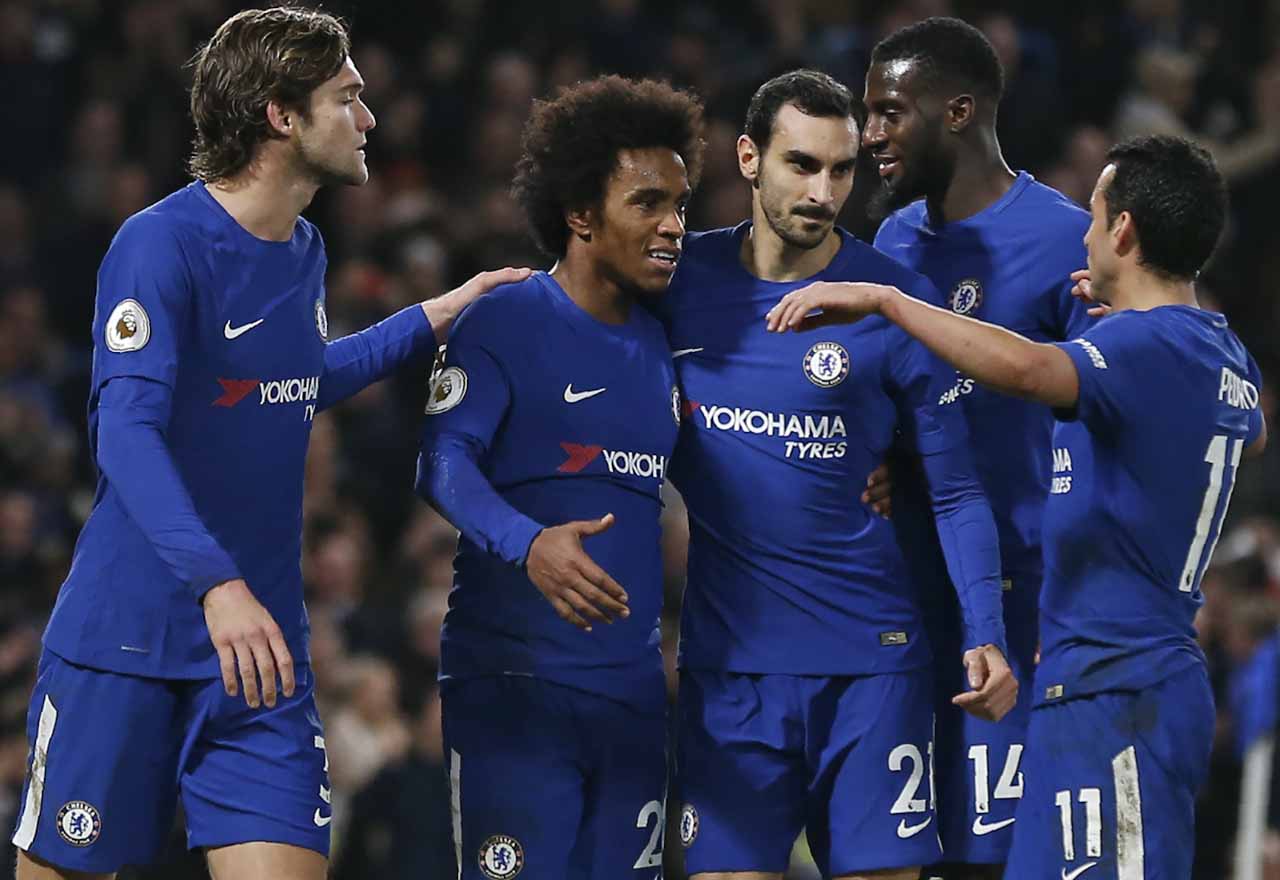 Chelsea winger-back Davide Zappacosta has broken his silence on his future at Stamford Bridge amid speculation he could join Inter Milan.

Zappacosta didn’t exactly set the world alight during his debut campaign as a Blue. He failed to displace Victor Moses on the right-hand-side and make that position his own.

If Maurizio Sarri arrives and reverts to a back-four, Zappacosta could find himself being shifted out the exit door at Cobham.

It’s been claimed that Inter Milan are interested in signing the Italian following Joao Cancelo’s return to parent club Valencia.

Zappacosta has now commented on the speculation, revealing he’s flattered by Inter’s interest, but is only thinking about life at Chelsea.

“I just want to have a great season, regardless of where I play.”

“Inter? The interest is pleasing but I don’t know anything about it and I’m only thinking of Chelsea.”

It’s hardly surprising that Zappacosta is reluctant to push for a move away from Chelsea this summer. All due respect, this is the highest level he will likely ever play at during his career.